West Ham United manager David Moyes has ruled himself out of the reckoning for the Celtic job and insisted that he has no plans to leave the east London club.

Celtic are on the lookout for a new manager after Neil Lennon left the club earlier in the week, following another poor defeat at Ross County last weekend.

The next manager is likely to have his work cut out in rebuilding a squad that is likely to see a number of departures in the summer and a few big names have been linked with the job. 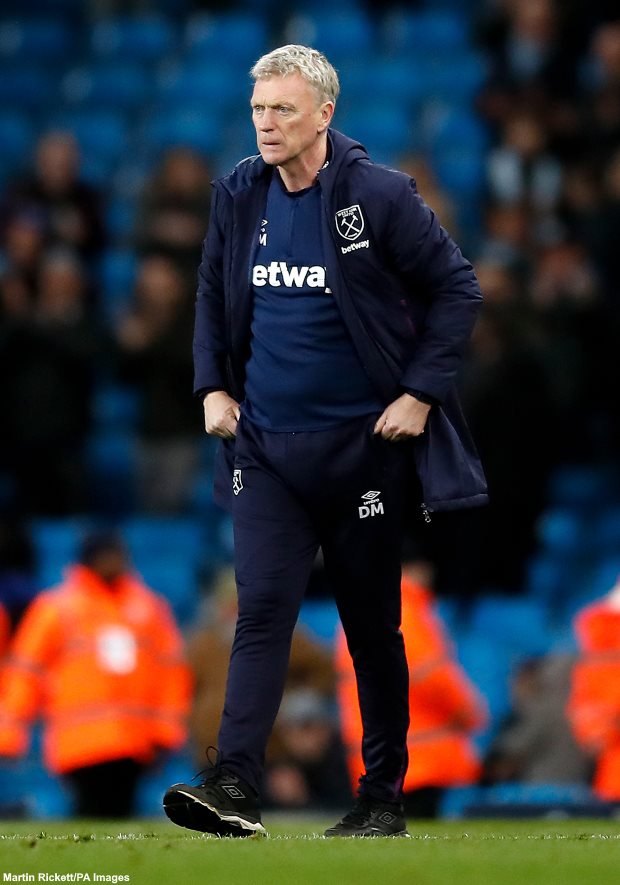 Moyes started his playing career at Celtic and there are suggestions that he could be approached to take charge of the club at the end of the season.

But the 57-year-old stressed that he is not in the race to become the next Celtic manager and claimed that he has no plans to leave the good work he has been doing at West Ham.

“I’ve got no intentions of going anywhere”, the West Ham boss said in a press conference when asked about the Celtic links.

“I’ve spoken to David Sullivan and things are quietly ticking along.

“I don’t want anything to get in the way of what we’re doing.”

Former Bournemouth boss Eddie Howe and Scotland manager Steve Clarke have been linked with the job at Celtic.