The north London outfit ensured their place in the Europa League round of 16 in emphatic fashion, beating Austrian club Wolfsberger 8-1 on aggregate.

Tottenham will now face Croatian champions Dinamo Zagreb, who beat Russian side Krasnodar to progress in the competition, in the last 16 of the tournament. 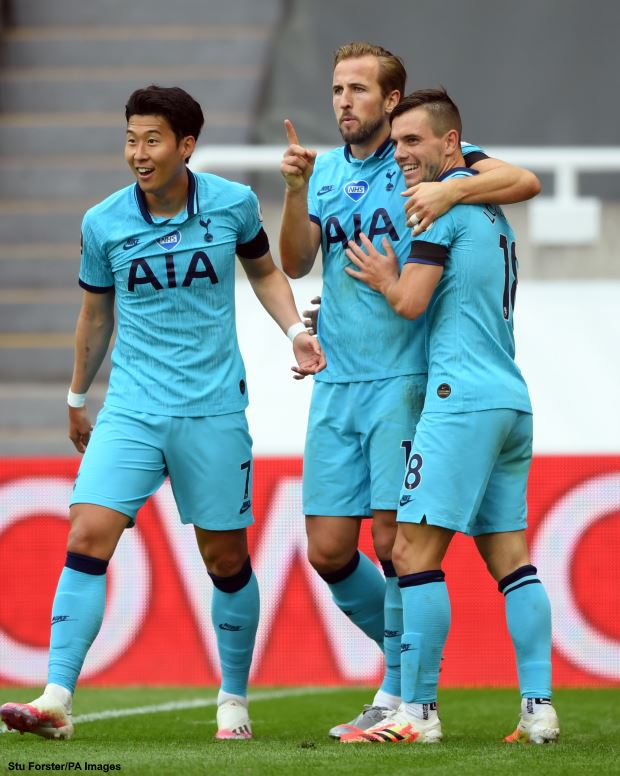 Reacting to the draw, Spurs boss Mourinho pointed out how the Croatian outfit progressed from the round of 32 by beating Krasnodar, who feels are a tricky side to face.

Mourinho also explained that Dinamo Zagreb also defeated CSKA Moscow, Wolsfberger and Feyenoord in the Europa League group stage, before stressing that the Croatians are regulars in European competitions and a side with a lot of talent.

“Krasnodar are a Russian team and it’s never easy to play them.

“I played Russian teams many times and it’s never easy. They beat them twice.

“In the group stage, of course they won it, not only against Wolfsberger but also Feyenoord and CSKA Moscow.

“They are every season in European competitions.

“I played against them with Real Madrid in the Champions League.

Mourinho went on to explain that Dinamo Zagreb have a good stadium, where he hopes to play in Spurs’ forthcoming tie, and insisted that he is feeling positive ahead of the clash.

“Good stadium, I believe we are going to play there, good stadium“, the Portuguese added.

“Not a very difficult flight, not too far.

“I feel very positive things but the most important thing is that we get to the quarter-finals.“

Mourinho and co will be hopeful of getting past Dinamo Zagreb and earning a place in the Europa League quarter-finals next month as they look to win silverware this season.