Leeds managed to keep a clean sheet in their 3-0 win over Southampton at Elland Road earlier this week, but it was only the eighth clean sheet of their season in the Premier League.

The Yorkshire giants are one of the top scorers in the Premier League this season but their defensive woes have stopped them from really building any sort of sustained momentum. 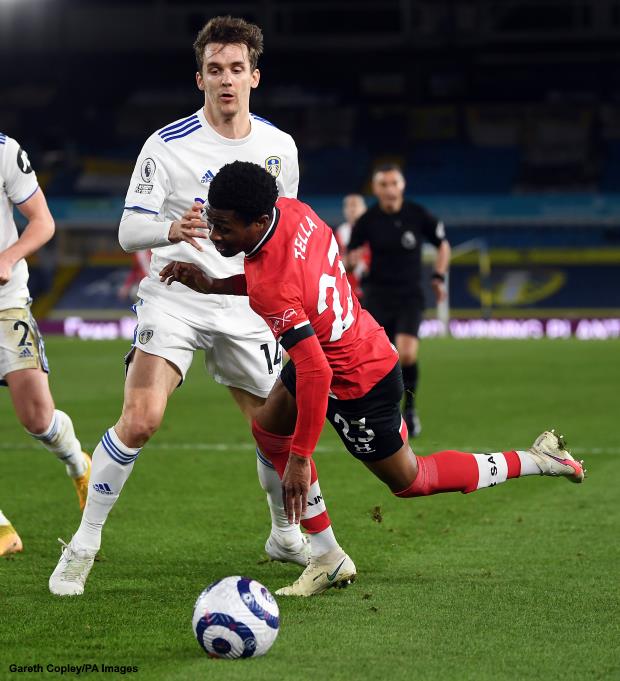 Dorigo was delighted with the attitude Leeds showed in keeping a clean sheet against Southampton and believes they should be doing more of it.

He conceded that Leeds’ style of football means that they will always be defensively susceptible but believes if they can keep more clean sheets, their attack can become even more threatening.

The former White said on LUTV: “Those clean sheets just mean so much.

“Even when you are two or three-nil up, you just don’t want to concede at all and I like that sort of attitude.

“It is difficult to do that with the way we play and how we commit bodies forward.

“But when we can, if we can tighten up a little bit, suddenly the goals going forward make a hell of a difference.”

Leeds will host Aston Villa at Elland Road this evening and they did manage to keep a clean sheet when they faced the Villans away from home earlier in the season.