Ipswich Town shot-stopper Tomas Holy has insisted that it is only a matter of time before Tottenham Hotspur loan star Troy Parrott opens his account for the Tractor Boys and backed him to then go on a goalscoring run in League One.

The 19-year-old has been leading the Tractor Boys’ attacking line, along with James Norwood, starting regular league games following his loan move from Premier League giants Spurs earlier this month.

Parrott is yet to open his account for the Suffolk outfit and clocked 80 minutes in his side’s 2-1 win over Doncaster Rovers on Saturday. 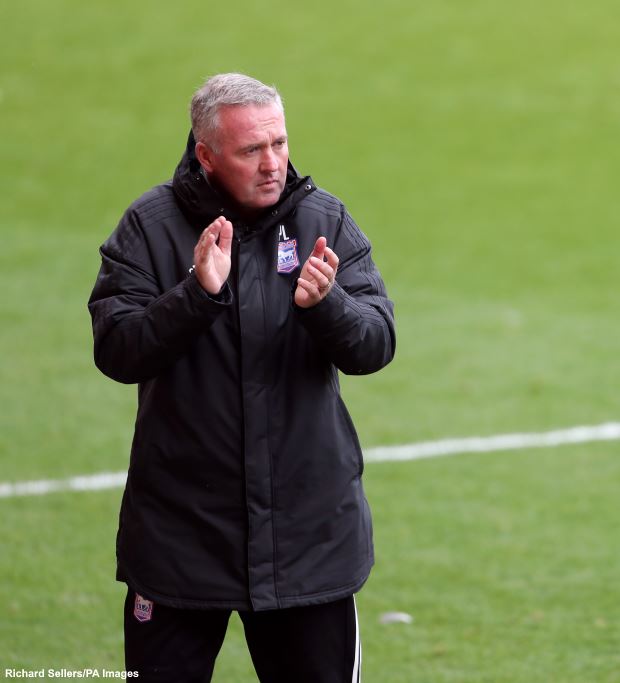 Tractor Boys custodian Holy is impressed with how Parrott has taken to life at Portman Road and insists it is only a matter of time before the teenager scores in Ipswich colours.

Holy has backed the Tottenham starlet to go on a goalscoring run in the league once he registers his first strike for his new club.

“I think he’s the kind of striker we needed”, Holy was quoted as saying by the East Anglian Times.

“Honestly, I wouldn’t like to defend against them. I’m really pleased I am on their side!

“It’s only a matter of time before Troy scores, in my opinion.”

Ipswich are next in League One action against Accrington Stanley on Tuesday evening in an away clash.