Celtic have officially named their team and substitutes to welcome Derek McInnes’ Aberdeen side to Celtic Park this afternoon in the Scottish Premiership.

The reigning Scottish champions are currently without a manager after Neil Lennon resigned from the role earlier this week. 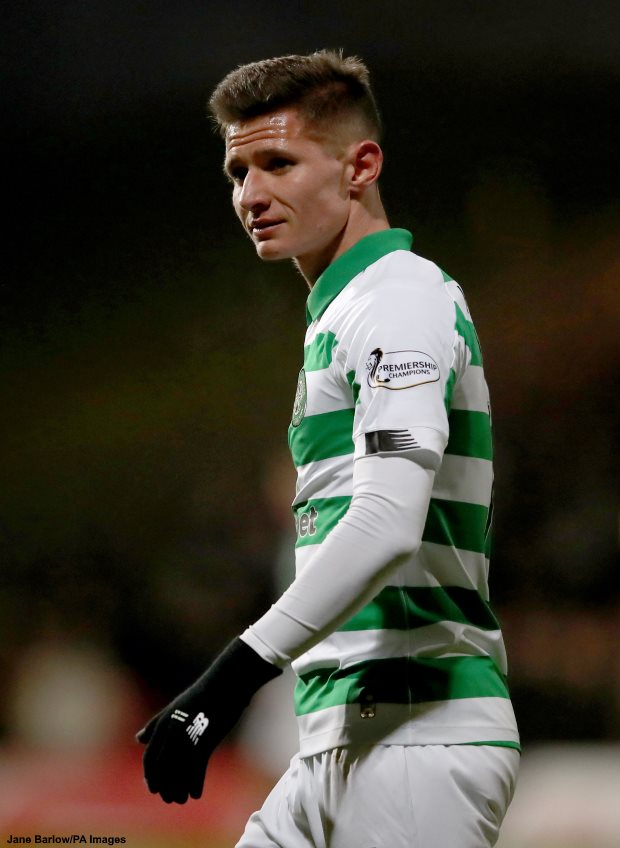 The Bhoys will look to start the post-Lennon era with a win as they try to chip away at Rangers’ 18-point lead at the top of the table and also paint a bright picture for whoever the next manager might be.

The last meeting between the two teams ended in a 1-0 win for Celtic and the Bhoys will start as favourites to pick up another win today, despite the turmoil.

In goal, Celtic have Scott Bain, while Jonjoe Kenny and Diego Laxalt are full-backs. In central defence Stephen Welsh links up with Kristoffer Ajer.

Further up the pitch, Celtic deploy Scott Brown and David Turnbull in midfield, while Callum McGregor and Ryan Christie start. Odsonne Edouard and Patryk Klimala are the goal threats.

The Scottish giants have a host of options on the bench if needed today, including Ismaila Soro and Shane Duffy.