AC Milan technical director Paolo Maldini has conceded that the option to buy on Chelsea loanee Fikayo Tomori high and the Rossoneri will hold talks with the Premier League club at the end of the season.

The Serie A giants signed the 23-year-old defender on a loan deal until the end of the season during the January transfer window.

AC Milan also negotiated an option to sign Tomori on a permanent deal in the summer for a fee of around €28m. 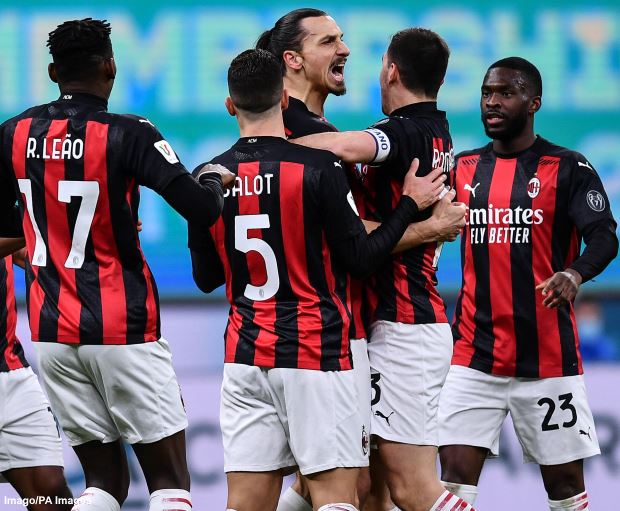 The centre-back has made six appearances for AC Milan since joining the club and have made an impression in his initial period at the San Siro.

Maldini has been impressed with what he has seen of Tomori, but is of the view that the figure in his option to buy is high.

He confirmed that AC Milan will hold talks over the sum which would be due at the end of the season.

“The price is very high.

“We’ll decide at the end of the season and we’ll discuss about it with the Chelsea board.”

It remains to be seen whether Chelsea will agree to entertain any attempt by AC Milan to renegotiate the clause amount.