Liverpool legend Ronnie Whelan has admitted he cannot say if Sheffield United will be OK in the Championship next season after he saw the Reds beat the Blades 2-0 at Bramall Lane.

Jurgen Klopp’s men returned to winning ways in the Premier League by scoring twice in the second half to beat Sheffield United 2-0 and pick up all three points to close the gap on fifth placed Chelsea to one point.

Chris Wilder’s men have won just three times all season and sit bottom of the league table with eleven points from 26 games. 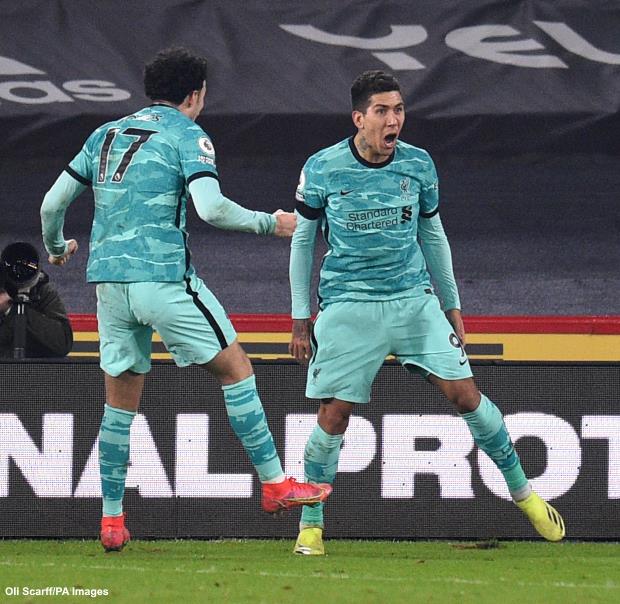 Championship football next season for Sheffield United appears to be a formality and Whelan, who hopes they will be OK in the second tier, is not sure what the 2021/22 campaign will bring for the Blades.

“You would hope that they would be OK in the Championship, but looking at them tonight I can’t say”, Whelan said post match on LFC TV, adding “no goal threat”.

He believes that the Blades are going down and will not return next year.

“They definitely won’t stay up.

“And I can’t see them coming up again next year, no.”

Of last season’s relegated teams, Norwich City currently sit top of the Championship table, while Watford are third and Bournemouth sit in sixth. 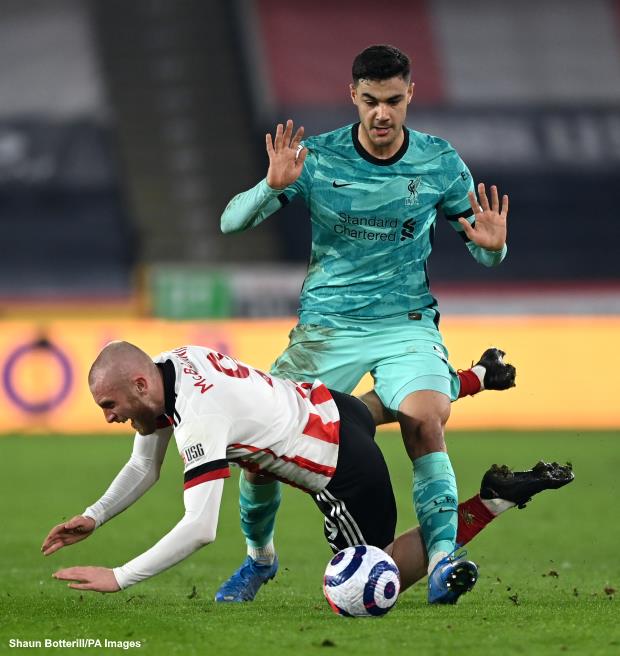