Newcastle United new boy Joe Willock has revealed that the Magpies players and staff have welcomed him with open arms, making it easy for him to settle into life on Tyneside since arriving at the club on loan from Arsenal.

Willock has since started four league games, announcing his arrival by finding the back if the net on his Newcastle debut in a 3-2 win against Southampton earlier his month. 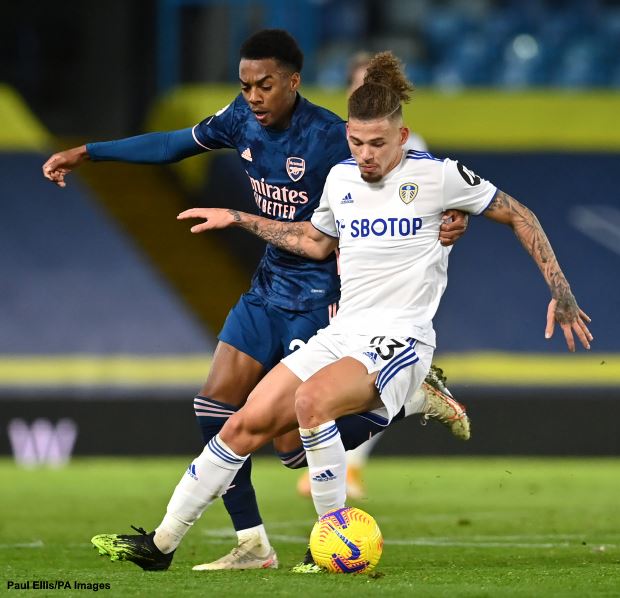 The midfielder has revealed that it has been easy for him to settle into life at Newcastle since making his switch as all his team-mates and staff at the club have welcomed him with open arms.

Willock went on to stress that he is yet to reach 100 per cent on the pitch, but is nearing optimum performance as he fine tunes his tactical understanding under new boss Steve Bruce.

Asked how he has settled in at Newcastle on and off the pitch, Willock told NUFC TV: “It has not been that hard really when there is so many players and so many staff members are so welcoming.

“They have welcomed me with open arms.

“It was really easy for me to settle in, I mean I am not where I want to be 100 per cent on the pitch.

“I want to get more tactical and understand a lot of things more but I feel like it is coming.

“But I am getting there.”

Willock clocked the full 90 minutes in Newcastle’s 1-1 draw at home against Wolves on Saturday evening.