Turkish striker Ali Akman has expressed his admiration for Liverpool star Roberto Firmino and has set his eyes on learning from the Brazilian forward.

Akman, who recently reached an agreement with Eintracht Frankfurt to join them on a free transfer in the summer, is rated as one of the top young talents in Turkish football.

Determined to develop into a top striker, the 18-year-old has set his eyes on learning from his idols Fernando Torres, Manchester City star Sergio Aguero and Inter frontman Lautaro Martinez. 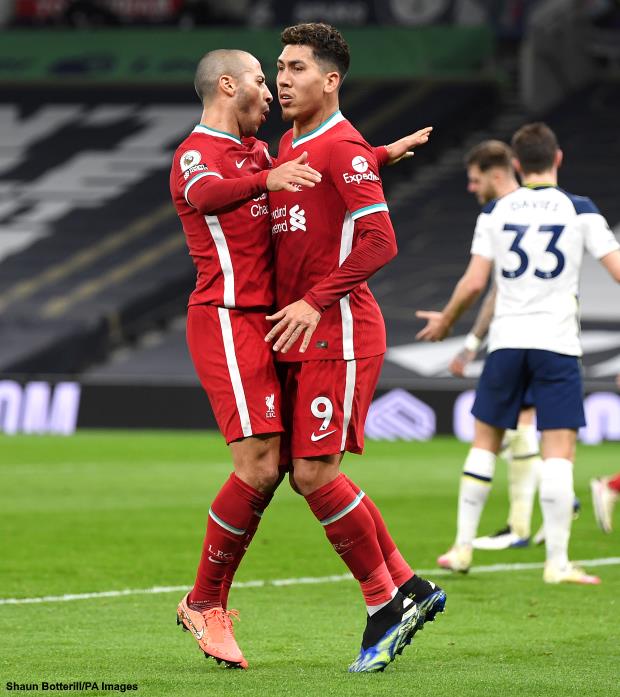 The Bursaspor teenage talent also expressed his admiration for Liverpool number 9 Firmino, whose style of play fascinates the youngster.

Akman pointed out how Firmino operates from a deeper role despite being a number 9 and explained that he is trying to learn from players like the Brazilian.

“I’m trying to get something from him too.

“I’m looking at what and how I can get from some players.

“I watch other players as to how they are positioning.“

Firmino has been a key player in Liverpool’s team since he joined from Bundesliga side Hoffenheim in the summer of 2015.