Former Republic of Ireland international David Meyler has issued advice to Tottenham Hotspur full-back Matt Doherty to keep his head down and find consistency to get a spot in the playing eleven under boss Jose Mourinho.

Doherty has been restricted to just nine starts in the Premier League so far this season, a stark decline in action from being a regular at former club Wolverhampton Wanderers.

Mourinho has predominantly opted to go with a back four so far this season while handing Doherty more minutes when he has deployed a back five. 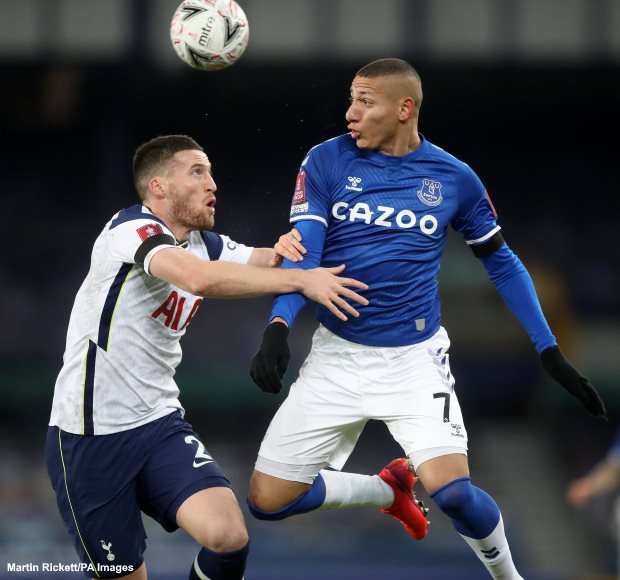 Doherty’s lack of action is a big concern for his countryman Meyler, who wants the Spurs star to be in tip-top shape when he steps up for the national team, for which he needs to be playing regularly.

Ex-Ireland international Meyler issued advice to Doherty to keep his head down, find a bit of consistency in his game and make the most out any opportunities handed to him to earn Mourinho’s trust.

“The big thing is Matt has played of course in the five with Tottenham, but it seems Mourinho wants to play a four a lot more, so then that does not suit Matt which it seems that he does not seem to trust Matt in a four”, Meyler said on Off the Ball.

“But look, Matt just needs to keep his head down, keep working hard.

“Find a way into that team because look, results have not been great for Spurs.

“Yes, they won 4-0 on [Sunday] but they are too inconsistent.

“If Matt can find some consistency, whether that be in training or the opportunity he does get some games, he has got to take them because for Ireland’s benefit, we cannot have him sitting on the bench not playing games.

“We need him in tip-top shape coming into these international games.”

Tottenham have a busy week ahead, with top flight clashes on both Thursday and Sunday, against Fulham and Crystal Palace, respectively, and Mourinho could hand Doherty more game time if decides to share the work load among the defenders.