West Ham United star Declan Rice has issued a warning to the Hammers’ next opponents Leeds United, stating that his side will not squander their good position in the Premier League.

Despite losing at Manchester City at the weekend, West Ham sit fourth in the league on 45 points and are keen to make sure they are playing European football next season.

The Hammers are due to play host to Leeds in their next game and Rice insists that they are resolved to make sure they do not let things slip. 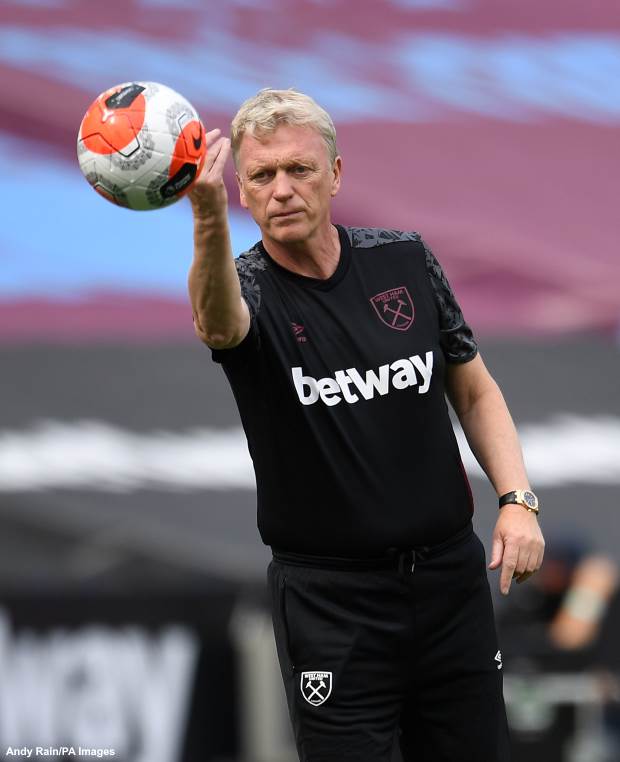 He insists that given the quality at the London Stadium there is no reason why West Ham cannot continue in their lofty position.

“We’ve got Leeds next and we’re pushing on and we’re going to keep working hard.

“We’ve got a good squad here, a great mentality and if we perform like that, there is no reason why we can’t stay high in the top half.”

The earlier meeting between West Ham and Leeds this season at Elland Road saw the Hammers run out 2-1 winners thanks to goals from Tomas Soucek and Angelo Ogbonna.

West Ham have won five of their last six games at the London Stadium, with the only defeat coming at the end of January against Liverpool.