Celtic are amongst the clubs who have been keeping tabs on ADO Den Haag defender Milan van Ewijk ahead of the summer transfer window.

The 20-year-old right-back has impressed in the Netherlands this season and has started all of ADO’s 24 Dutch Eredivisie games in the ongoing campaign.

He is one of the shining lights of the ADO team this season and his performances have also piqued the interest of several clubs in Europe. 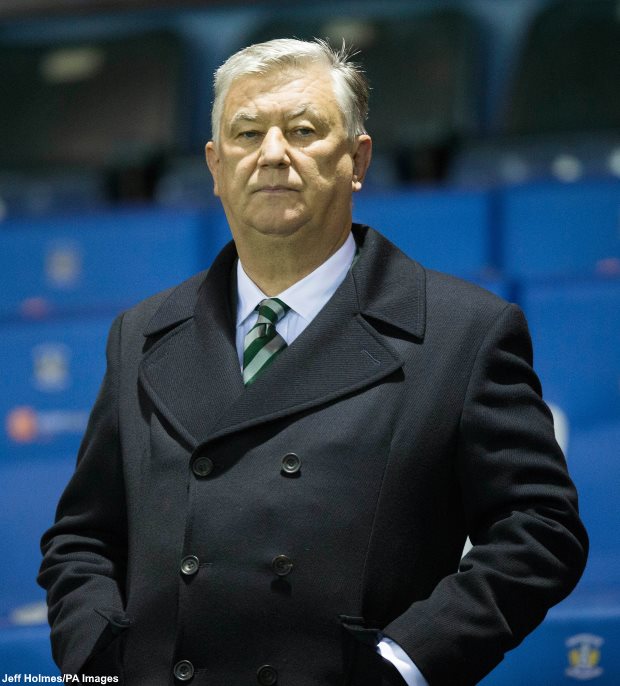 There are suggestions that Van Ewijk is almost certain to leave the Dutch club in the summer and move on to the next big step of his career.

And according to Dutch magazine Voetbal International, Celtic are one of the clubs who have been tracking his rise at ADO this season.

The Bhoys are in the market players and are expected to invest in a full-back during the summer transfer window.

The 20-year-old Dutchman is one of the players the club are keeping tabs on as part of their transfer plans.

Schalke, Hamburg, Darmstadt and Gent are also amongst the clubs who have been keeping an eye on Van Ewijk.

Style de Jong, his agent, claimed that the youngster is focusing on ADO’s bid to survive in the Dutch Eredivisie this season and is not paying attention to the interest he has been attracting.

He said: “At the moment, Milan is focused on ADO’s relegation battle.

“He is not distracted by all the interest.

“Moreover, we have drawn out a step-by-step plan together to make the best choices in his young but promising career.

“We will stick to that.”

Van Ewijk will enter the final year of his contract with ADO in the summer.