Former AEK Athens boss Jose Morais is of the view that Vasilis Barkas is good enough to be Celtic number 1 and has insisted that the Hoops must play him or he could need a loan spell.

The 26-year-old has struggled to establish himself at Celtic since joining the club from Greek club AEK Athens for £5m last summer, with Scott Bain taking his place in goal.

Despite Barkas struggling to find his feet in Scotland, Morais, who managed the custodian at AEK Athens in 2016, is confident that he is good enough to be the Celtic number 1. 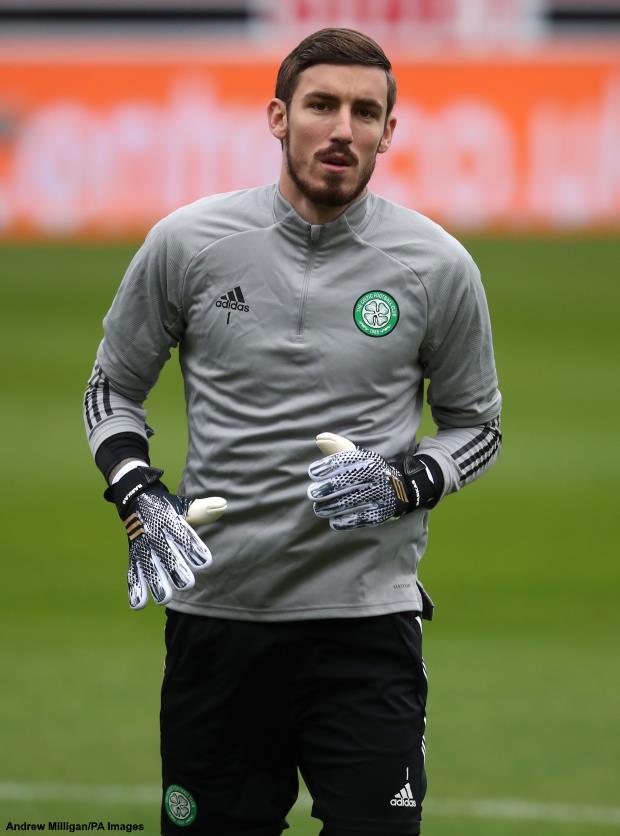 The Portuguese tactician explained that the Hoops have a good scouting network and decided to pay £5m for the goalkeeper because they were aware of his qualities.

Confident that Barkas has the quality to be Celtic number 1, Morais went on to insist that the Bhoys must start him before suggesting that, if they do not, he could need a loan spell away from the club to regain confidence.

“They paid that much because of his recognised quality“, Morais told Inside Futbol.

“Normally, Celtic are a club that have good scouting.

“I believe they are aware of his quality and probably things that did not go in the direction that they wanted, and to go on loan or stay at the club is not the question.

“If they want to give him another chance I believe that he has the quality to play there.

“I do not know if it is what he wants because a goalkeeper likes to play.

“If he plays then he gains confidence. Not playing is probably not the best for himself.

“So depending on where he is going I think he could go on loan to have a good season and then be back again to continue his career.

Barkas has made 20 appearances across all competitions for Celtic so far this season, with his last Scottish Premiership coming against Livingston in January.