Everton boss Carlo Ancelotti has stressed the importance of continuing to integrate Allan back into the first team fold in a measured manner and lauded the Brazilian’s consistency.

Allan clocked up the full 90-minutes in Everton’s 1-0 win against Southampton in the Premier League on Monday, his first start since suffering a muscle injury in mid-December.

The midfielder was indispensable to Ancelotti’s team prior to his injury and the Italian is not prepared to rush him back to playing week in and week out. 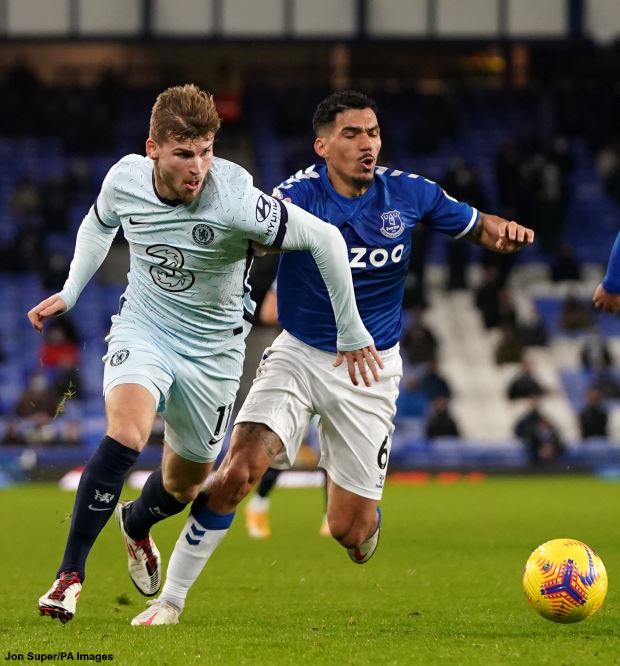 Ancelotti stressed that Allan is still continuing his regular check-ups with the medical team and will again be assessed prior to Thursday’s league clash away at West Bromwich Albion.

The Everton boss is delighted with Allan’s display in his comeback game and lauded the consistency he showed even after sitting on the sidelines for an extended period.

Asked what impact Allan has made to the team since his return from injury, Ancelotti told a press conference:” I think it [Allan’s performance] was good because after two months maybe you are not fit 100 per cent but I think that the staff worked hard with him, and he was fit.

“He is in good condition, motivated, he wanted to play.

“Now of course he is a player we have to check today, if he has recovered properly and to see if he can play tomorrow.

“So, we have to take care a little bit after two months out but his performance was really, really good as usual because Allan is always like this.

“His performance is consistent all the time.

“It is not up and down like other players who may have better technical quality, but his consistency is really high and always at the top.”

Midfielder James Rodriguez, who missed the Saints clash due to fitness issues, will also be assessed prior to the Baggies encounter while Yerry Mina remains ruled out.