Jose Mourinho has insisted that Dele Alli fully deserved to start in Tottenham Hotspur’s 1-0 win away at Fulham and stressed that he must use his whole squad.

An own goal from Tosin Adarabioyo in the 19th minute was enough to separate the two sides at Craven Cottage and ensured that Tottenham picked up all three points.

Mourinho handed Alli a start in the game and he clocked 67 minutes before being replaced by Moussa Sissoko; the Tottenham boss insists that he did not give the midfielder a gift in playing him. 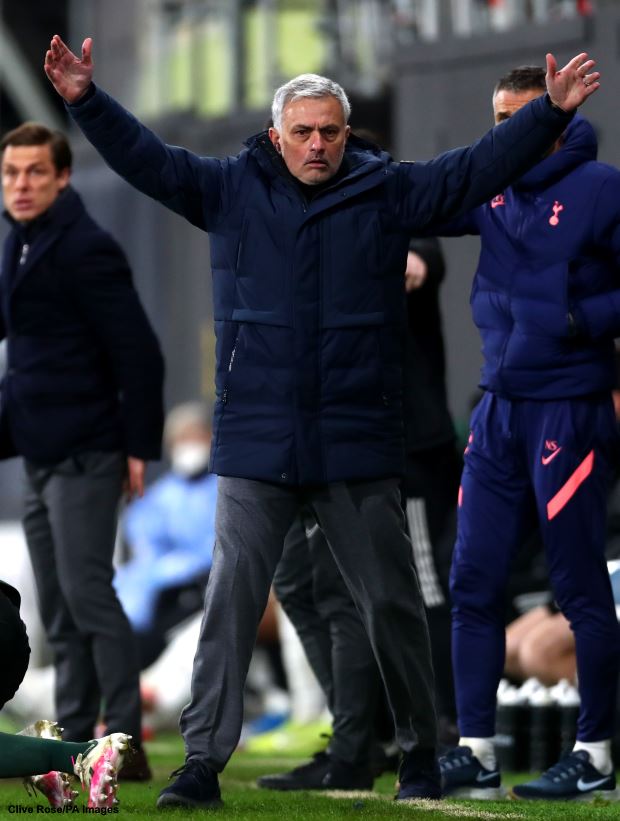 “He deserved to start. It was not a gift”, Mourinho told his post match press conference.

“It was a consequence of his work since he came back and working 100 per cent.

“He was giving us important things. Did very well in the Europa League and very well in every minute he had. He was deserving. We need the squad we have.”

Alli will hope to have done enough to hold down his place in the team when Tottenham play host to Crystal Palace this weekend at home.

Spurs’ win over Fulham means they have now moved on to 42 points as they bid to push closer towards a top four finish this season.