Leeds United boss Marcelo Bielsa has revealed that Adam Forshaw is working tirelessly and putting in the maximum effort to make himself available for selection before the current Premier League season ends.

Forshaw has been sidelined since September 2019 owing to a hip injury and is currently on the road to recovery.

The midfielder is keen on featuring for the Whites in their first season back in the Premier League and is hopeful he can make Bielsa’s squad before the curtain closes on the current campaign. 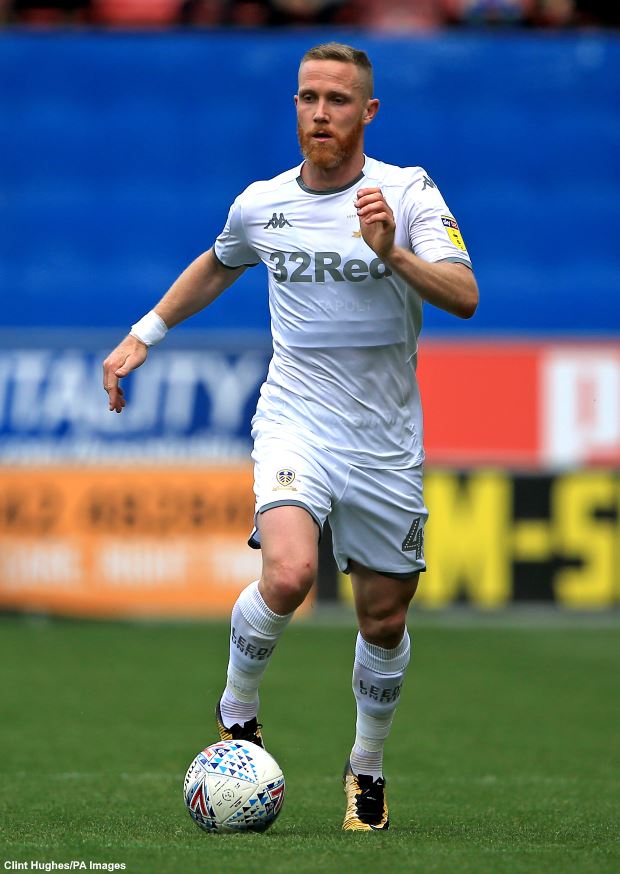 Leeds boss Bielsa revealed that Forshaw is currently in a positive mindset and is working tirelessly, putting in maximum effort in a bid to make himself available for selection as soon as possible.

Asked whether there is any news on Forshaw returning to the pitch, Bielsa told a press conference: “I couldn’t assure you; he has been absent for a long time now.

“What is true is that he works tirelessly and continuously and makes the maximum effort to come back and play.”

The Argentine added that whether Forshaw can rise to the standards of the Premier League depends completely on how he responds to the challenge.

“I wouldn’t be able to tell you this [how hard it would be to get Forshaw playing at Premier League standards].

“It depends on the response he gives at the time but what I can say is that when he is healthy, he has got great qualities.”

Once Forshaw is able to take to the field again, he will likely have to prove his match fitness to Bielsa by easing into action in Mark Jackson’s Under-23s squad.