Tottenham Hotspur defender Toby Alderweireld has stressed the need for his team to show more quality when they are on the ball than they did in their 1-0 win over Fulham on Thursday night, but insists they did well when out of possession.

In spite of being the underdogs heading into the match, Scott Parker’s side enjoyed more possession of the ball and were unlucky to be on the receiving end of a 1-0 defeat on the night in the Premier League encounter.

The Belgian, who was at the heart of the Tottenham defence, felt that his team did not show enough quality on the ball, but did well when out of possession. 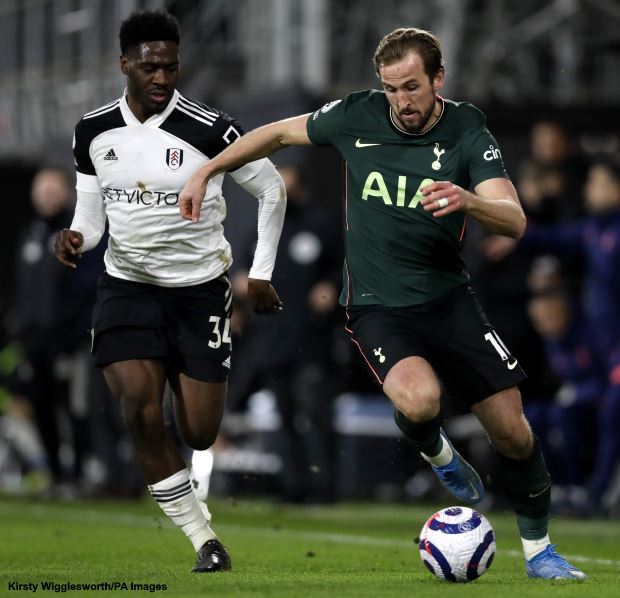 Highlighting the need for all three points in each game they play from now on, Alderweireld told BT Sport post match: “In this period we need three points.

“Fulham are a very good team, they play well.

“We should be better on the ball but without it, we did everything we could to keep a clean sheet.

“Of course it helps if you win but we have to keep going and working hard.

“The team spirit we showed today we have to show in every game.”

Tottenham are continuing to try to push towards the top four and Alderweireld is keen for Spurs not to look too far ahead.

“I know it is a cliche but we have to see game by game.

Tottenham next play host to Crystal Palace in the Premier League before then making the trip to take on Dinamo Zagreb in the first leg of their last 16 Europa League tie.