Rangers legend Barry Ferguson has insisted that Alfredo Morelos needs to understand that he has to perform for the Gers in order to leave the club.

Morelos’ future at Rangers was under the scanner all summer but the club did not receive a satisfactory offer for him and he stayed at Ibrox.

The Colombian has been ready to move on from Rangers since last year, but the Gers have stuck to their high asking price and the striker is still their player. 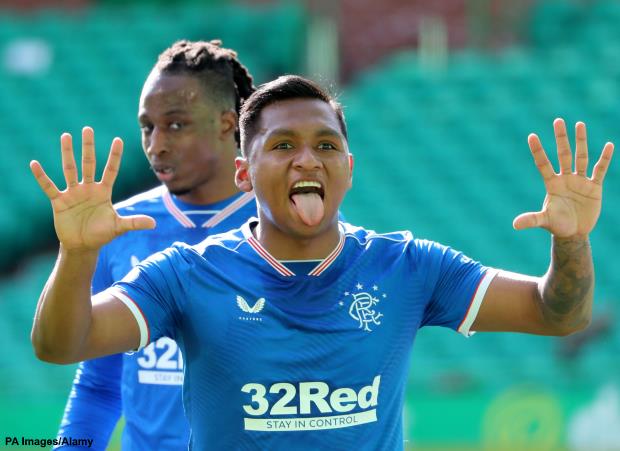 Morelos’ form has been indifferent at the start of the season and Ferguson stressed that fans now need to forget about what did and did not happen in the transfer window as it is closed.

He also insisted that the only way the forward can leave Rangers in the near future is if he continues to play at a high level at Ibrox.

The Rangers legend is still certain Rangers are a better team with an in-form Morelos and the club need him to start scoring goals again.

Ferguson said on the Go Radio Football Show: “In terms of Morelos, I hear a lot of talk about he wants to be moving but forget about that.

“The window is shut now and he wants to get a move, he needs to start performing and Rangers need him.

“When he is on form, Rangers are a far better team with Morelos and I know the manager said he has got a tight hamstring, but Rangers need him back.

“He needs to forget about all the noise from outside and concentrate on doing what he does best and that is to score goals.”

Morelos has scored three times in ten appearances this season and failed to make an impact after coming on from the bench against Motherwell at the weekend.