Liverpool loan star Ben Woodburn has revealed that he prefers playing in behind the striker or just off the sides and is hopeful of adding goals and assists to his tally during his time with Hearts.

Having joined Hearts on a temporary deal with the hope of getting significant playing time under his belt, Woodburn has already started three league matches for the side. 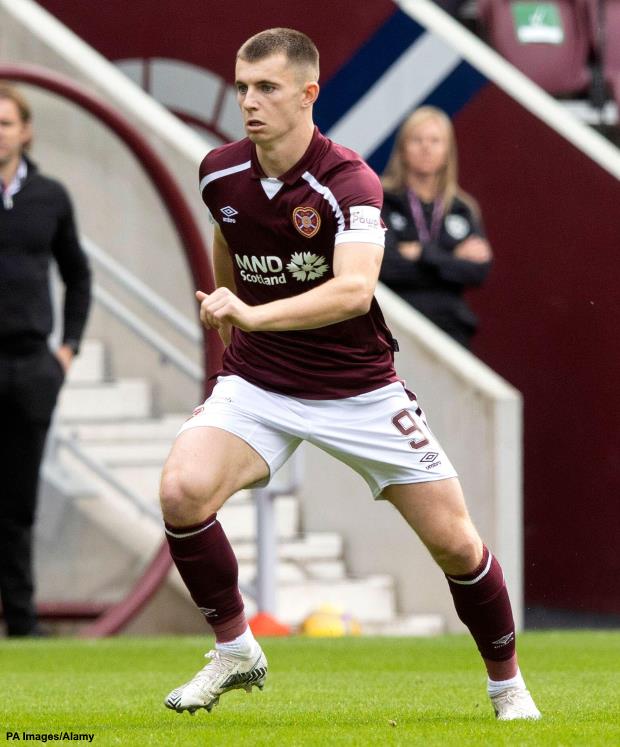 Woodburn, who is known for his versatility, operated as a forward for Hearts in his first two games, but played in a deep-lying role against Ross County last weekend.

The Liverpool star, who hopes to make significant goal contributions for Hearts, has now revealed that he prefers playing in behind the striker or just off the sides so that he can link up with the frontman.

“I feel like I can show my qualities in any way near the top of the pitch“, Woodburn was quoted as saying by the Edinburgh Evening News.

“My favourite position is probably in behind the striker or just off the sides.

“It allows me to connect with the frontman, get the ball from defenders, turn, shots, crosses.

“I’ll hopefully get some more goals and assists.”

Woodburn is yet to register his first goal or assist for Hearts and will be hopeful of doing so in the coming weeks.