Chelsea loan star Billy Gilmour has revealed he is enjoying his football at Norwich City and is learning every day despite a tough start to the season.

Gilmour is currently playing for Premier League new boys Norwich on a season-long loan from Chelsea, as he seeks to gain valuable first team experience.

The midfielder is a fixture under Daniel Farke for the Canaries, but they have had a difficult start to their Premier League campaign, having lost all five of their games so far this season. 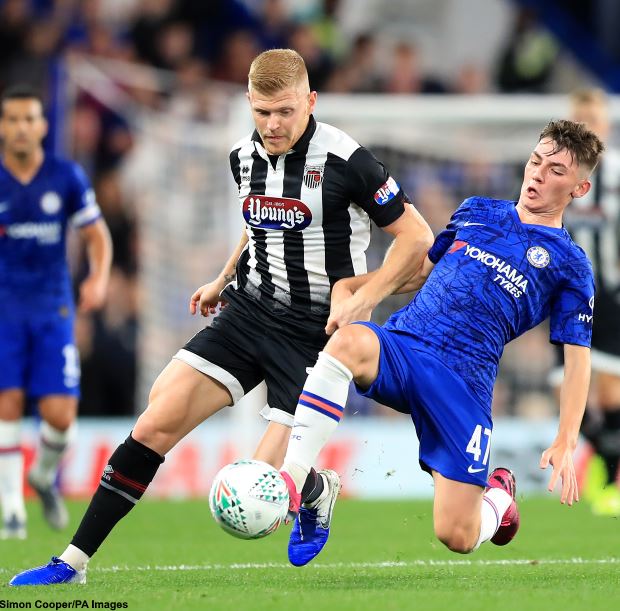 However, Gilmour is trying to stay positive and revealed he is enjoying life at Carrow Road, where he is learning every day.

The 20-year-old admitted he wants Norwich to turn things around and start winning matches, and promised he and his team-mates are going to keep on working to improve their game.

Asked to reflect on his own time at the club so far, Gilmour told Norwich’s official site: “I’m enjoying playing here.

“Of course, I want to win and hate losing, so it’s a difficult one to answer, but I’m learning every day and in the games, so I’m enjoying playing here.

“We’re going to keep working to hopefully send the fans home with smiles on their faces soon.

“Hopefully, they can keep supporting us and cheering us on and we can bring three points for them.”

Norwich are on the road again in the top flight with them set to take on Everton at Goodison Park at the weekend and Gilmour is expected to feature in the clash.