Former Rangers star Mel Sterland has applauded the fantastic job done by Steven Gerrard and his assistant Gary McAllister at Ibrox and thinks they will not miss the opportunity to make it two title wins in a row.

After a long wait Gerrard delivered on the expectations of the Ibrox faithful by winning a first Scottish Premiership title in a decade.

McAllister has been with Gerrard throughout his stay in Glasgow and the two former Liverpool players won the league title in their third season at Ibrox. 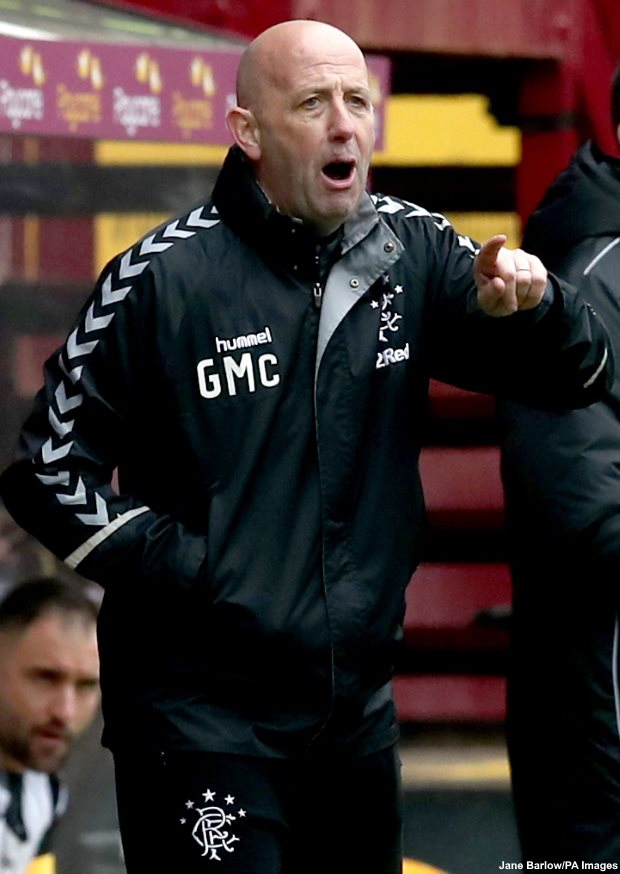 Sterland thinks that McAllister, a former team-mate of his at Leeds United, and Gerrard have done a superb job in charge of Rangers.

The former Rangers player believes the duo will not let the opportunity slip to make it back-to-back titles, despite Celtic having improved their squad.

Speaking to the Rangers Review, Sterland said: “Gary Mac is an absolutely fantastic guy and he and Steven Gerrard have done a superb job at Rangers.

“I think they’ll win the league again this year.

“I know Celtic will be at them and they’ve brought a few players in but Rangers have got good balance now, they’ve got exciting players and I think Gerrard and Gary Mac won’t let it slip.”

Rangers last won back-to-back titles before their drop to the fourth tier and having witnessed their bitter rivals Celtic lift nine in a row, the Ibrox faithful will be eager to go on a run of consecutive titles themselves.