Celtic loan star Ross Doohan has revealed that he saw Joe Murphy’s injury as his chance to impress and hopes to establish himself as Tranmere Rovers’ first choice goalkeeper.

The 23-year-old joined English League Two club Tranmere from Scottish Premiership giants Celtic on loan until the end of the season in the summer transfer window.

Doohan watched Tranmere’s first six league games from the bench before being called into action in the second half against Rochdale after Murphy suffered an injury. 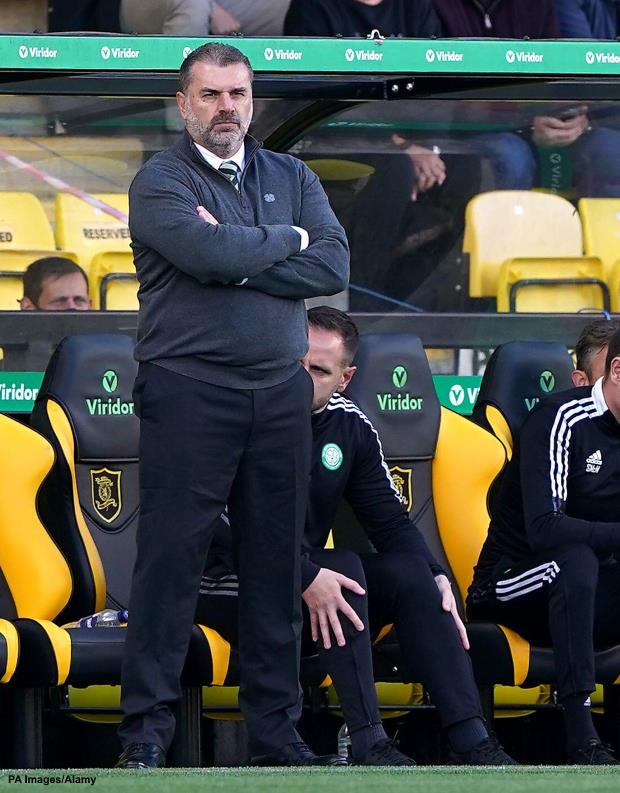 The Celtic loan star went on to start Tranmere’s next two league games against Salford City and Forest Green and kept clean sheets in both matches.

Doohan, who revealed that he is enjoying his time on Merseyside, admitted that he saw Murphy’s injury as his chance to shine and is hopeful that he has done enough to keep his spot in the team.

“Joe did brilliant at the start of the season, unfortunately, came off injured.

“Nobody wishes that upon anybody, but I’ve seen that as my chance now and hopefully I’ve impressed enough to keep my spot in the team.“

Doohan has made five appearances across all competitions for Tranmere so far this season and will be hopeful of earning significant first team experience before returning to Celtic.