Newcastle United legend John Anderson has urged the Magpies players to avoid trying to be too clever by doing tricks, flicks and chips in front of goal and keep it simple instead.

The Tyneside-based club missed the chance to register their first Premier League win of the season when they were held to a 1-1 draw by Watford at the weekend.

Newcastle missed a host of goalscoring opportunities against the Hornets, with Jacob Murphy spurning a big one-on-one chance towards the end of the game. 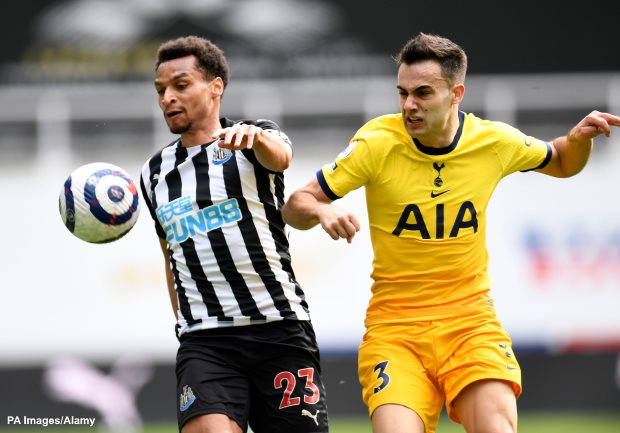 Reflecting on Newcastle’s wastefulness in front of goal, Magpies legend Anderson revealed how he feared the side could be left to rue the missed chances at half-time.

Anderson explained that Steve Bruce is helpless when players miss goalscoring opportunities and urged the players to keep it simple in front of goal instead of trying to be clever and doing tricks, flicks and chips.

“We said at half-time you hope those chances don’t come back to haunt you“, Anderson said on BBC Radio Newcastle.

“Should have been three up at half-time, they had chance after chance, didn’t take them.

“And then right at the death you’ve got a great chance, the goalkeeper comes in no man’s land, just roll it by him and you try to be clever.

“The manager can’t legislate for those types of chances, players trying to be too clever.

“Just put the ball in the back of the net, no need to be all tricks and little flicks and chips.

“Just put the ball in the net and you win the football match.“

Newcastle have now drawn three and lost three of their six Premier League matches so far and continue to wait for their first win of the season.