Tottenham Hotspur legend Graham Roberts has stressed that Spurs are lacking creativity and insisted that Dele Alli must be moved into a position where he can create chances for the team.

Spurs, who began their Premier League season with three consecutive wins, have now suffered defeats in each of their last three games, while scoring just one goal in the process.

Reflecting on the north London giants’ recent form, Tottenham legend Roberts has admitted that the side are in dire need of creativity and goals. 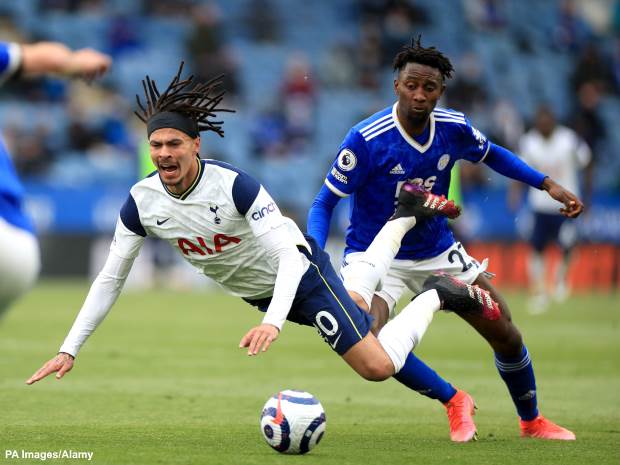 Roberts is of the view that Alli is Tottenham’s most creative player, but feels he is being played in a position where he cannot be effective by Nuno Espirito Santo.

The Spurs great pointed out how Alli used to be a regular contributor prior to the last two seasons and insisted that he must be moved into a position where he can provide creativity, which is behind the striker.

“Totally agree with Ledley King and Gary Neville that Dele needs to be playing behind the front man not left midfield or other side“, Roberts wrote on Twitter.

“He is our best creating asset in the team and prior to the last two seasons scored over 40 goals for the club.

Alli has started in each of Tottenham’s six Premier League matches this season, but has mostly operated as a central midfielder.