Former Republic of Ireland and Liverpool defender Mark Lawrenson believes Norwich City already have no chance of surviving in the Premier League.

Daniel Farke led the Canaries back up to the top flight from the Championship last season, but has overseen a dire start to the new season. 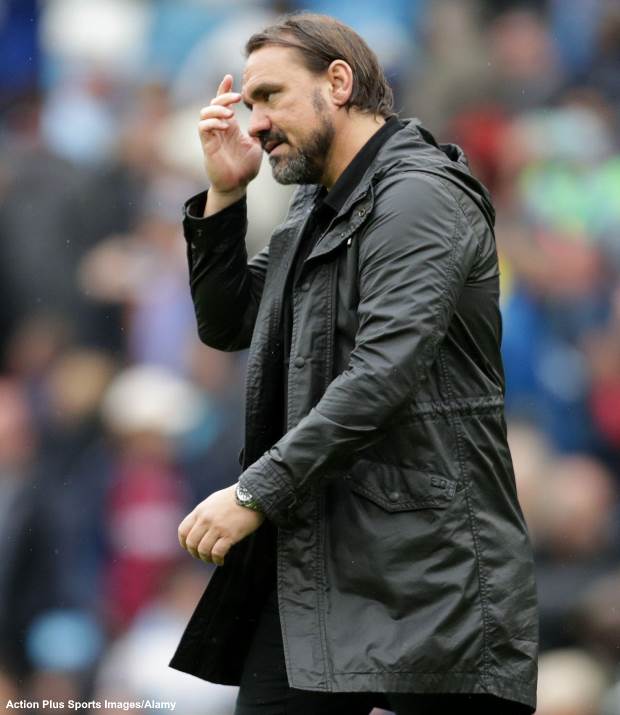 They will head into October still searching for their first point of the campaign and next weekend takes the Canaries to Turf Moor to face Burnley.

For former Ireland defender Lawrenson, Norwich may as well throw in the towel as they are already doomed to relegation.

He feels the real question is which two teams will go down with the Canaries.

“You may as well relegate Norwich now”, Lawrenson said on Off The Ball.

“They’ve got absolutely no chance of staying up.

“It’s going to be an extra two going with them”, he added.

After the trip to Burnley, Norwich are then due to play host to Brighton before travelling to Chelsea and finishing off October by welcoming Leeds United to Carrow Road.