Venezia sporting director Mattia Collauto is delighted with Ethan Ampadu’s arrival at the Serie A club from Chelsea and insisted that the staff deserve praise for getting a loan deal for him across the line.

The 21-year-old was linked with a host of clubs, including Newcastle United, in the summer transfer window, but ended up joining Venezia on loan on deadline day.

Venezia, who earned promotion to Serie A last season, acquired Ampadu’s services from European champions Chelsea on loan until the end of the season. 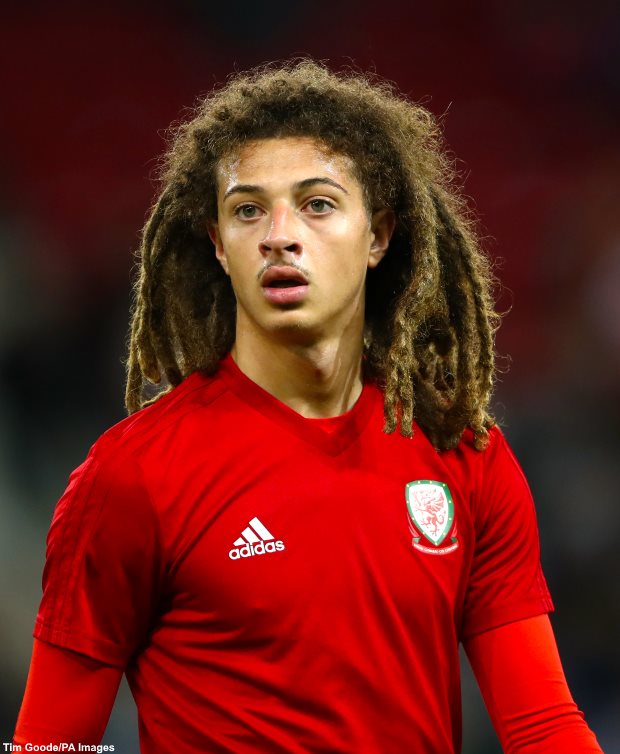 Delighted with Ampadu’s arrival, Venezia sporting director Collauto explained that the centre-back does not need an introduction, having played for the likes of Chelsea and RB Leipzig.

Collauto insisted that having Ampadu in Venezia’s ranks is a source of pride for the fans and the staff, who he feels deserve praise for getting a deal for him across the line on deadline day.

“He is a very young boy who, despite his age, has played in some of the best European clubs and has collected almost 30 caps with the Welsh national team.

“Having him here at Venezia is a source of pride for our fans and pride for all the technical staff, who were able to pick up the opportunity and quickly conclude the negotiation.

“In the future, we will hear about this player and I am sure he will prove to be an added value for this team.“

After putting pen to paper on a season-long loan deal with Venezia on transfer deadline day, Ampadu made his debut for the side against Torino on Monday.