Liverpool manager Jurgen Klopp feels that Newcastle United are not sure to survive in the Premier League this season and relegation would slow down their transformation into a superpower.

Newcastle, backed by majority new owners the Saudi Public Investment Fund, are tipped to splash the cash as they bid to become one of the biggest clubs in world football.

The Magpies are a threat to the current big boys in the Premier League, including Klopp’s Liverpool, and the Reds boss does expect the club to become a superpower if the owners are patient enough. 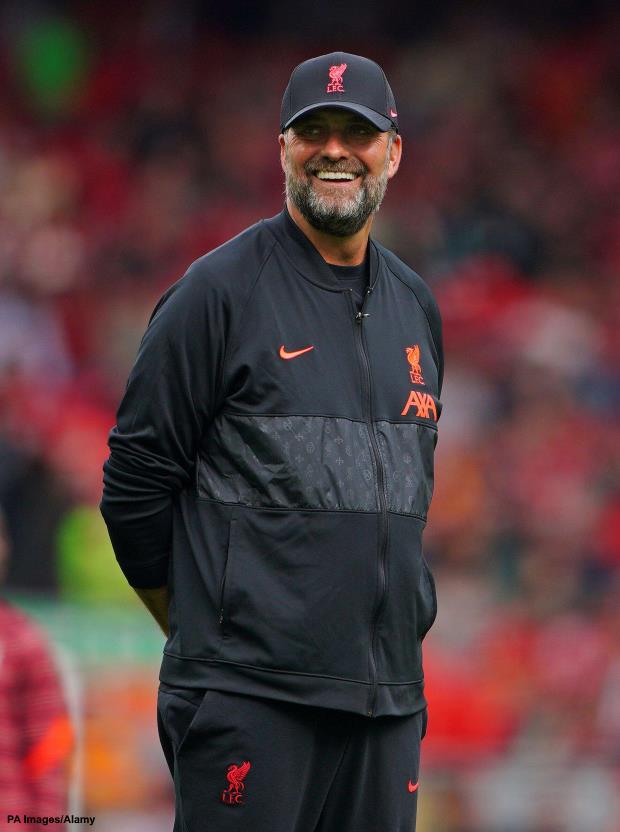 However, he insists the process would be slowed down if Newcastle are relegated this season and stressed it is not certain they will avoid the drop.

“It will not happen overnight and Newcastle is not safe in the league this year”, he told a press conference.

“So, I don’t say that [they will be relegated], but it is not 100 per cent sure that they will stay in the league.

“That would slow down the process a little bit, for sure.

“But we all know there are some people out there whose football knowledge is big enough. I think they will be a lot of changes in the next few years.

“It’s a massive project, but it’s football still, so of course you can win football games against them.

“But it is clear that in five, six, seven years time, if the owners are patient enough, they are a new superpower, or an old one”, Klopp added.

Liverpool have won the Champions League and the Premier League over the last three years, but the jury is out on whether the club’s model of self-sustainability can provide success now Newcastle United are further competitors for the title and top four spots.

The club signed just one senior player in the summer in the shape of defender Ibrahima Konate.