West Ham United star Nikola Vlasic has insisted that the Hammers will have no difficulty navigating the atmosphere at Goodison Park, even though the Everton supporters are passionate.

After losing to Brentford in their last Premier League game, the Hammers will be looking to bounce back against an Everton side that drew their last match against Manchester United.

The Hammers have not lost away from home in the Premier League this season, while the Toffees have won all three of their games at Goodison Park in the league. 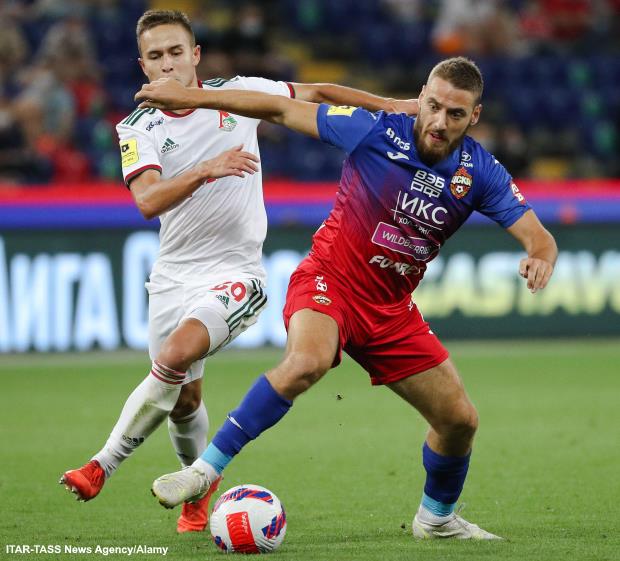 Vlasic, a former Toffees player himself, thinks that while Goodison Park is a tough place to visit, the Hammers are accustomed enough that they will have no difficulty with the atmosphere created by the Evertonians.

Speaking to West Ham’s official site, Vlasic said: “I have good memories with Everton, but now I hope I will go there with West Ham and we will win this game.

“It’s always good memories and a good feeling to play there.

“Goodison Park is a difficult place to go.

“The fans are really loud, and they are helping their all the game so it’ll be hard for us, but I think all the players here are used to that atmosphere.

“It’s hard at every away game, so there shouldn’t be any problems with that.”

The midfielder also thinks that bouncing back from the loss against Brentford is crucial for the Hammers and three points against the Toffees would help get their season get back on track.

“After the last game we lost against Brentford, I think we need a good game and to win three points to be back on a good track”, Vlasic added.

With a win at the weekend West Ham can leapfrog Everton in the Premier League standings, but the Toffees will themselves be looking to grab all three points to potentially end the weekend near the top or even atop the table.