Celtic have announced their starting line-up and substitutes to take on Motherwell at Fir Park in the Scottish Premiership this afternoon.

Ange Postecoglou’s side went into the international break on the back of a morale-boosting 2-1 win away at Aberdeen and the Australian boss will be looking for his men to build momentum by scoring another victory this afternoon. 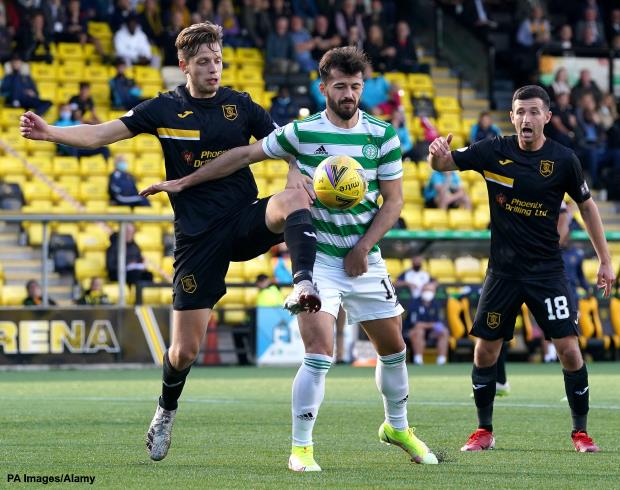 They start as firm favourites to get the win and last lost at Motherwell in 2013.

Postecoglou has Joe Hart in goal today, while at the back he selects Anthony Ralston and Boli Bolingoli as full-backs, with Cameron Carter-Vickers and Carl Starfelt in the centre.

Postecoglou has options on the bench if he needs to shake things up at any point, including Georgios Giakoumakis and Albian Ajeti.