Former Leeds United star Simon Walton thinks the Whites looked a yard off the pace against Southampton in their loss on the south coast.

The Whites went down to a 1-0 defeat in the Premier League game on Saturday afternoon as they failed to build on victory over Watford before the international break.

Leeds were missing key men in the form of Luke Ayling, Kalvin Phillips, Raphinha and Patrick Bamford, leaving Marcelo Bielsa with a bench full of youngsters. 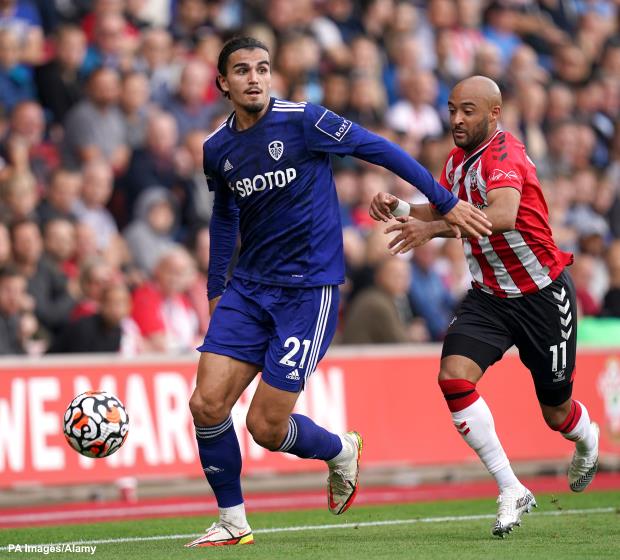 Southampton dominated the majority of the game and could have run out more than 1-0 winners, as Leeds struggled to get going.

Ex-Leeds man Walton feels that Leeds looked physically off the pace and were a yard behind the Saints, while he insists the international break cannot be used as an excuse.

“We were a yard off sharpness”, Walton said post match on BBC Radio Leeds.

“Maybe there are players that have been away and played international football, but when you play for a good team in the Premier League…teams have got international players in them so we’re not going to be using that as an excuse.”

Leeds are next up against Wolves at Elland Road, before they finish off October with a trip to London to face Arsenal in the EFL Cup and a journey to Carrow Road to play Norwich City in the Premier League.