Burnley are interested in acquiring the services of Chelsea star Ross Barkley in the winter transfer window, with the midfielder likely to be available for transfer, according to The Sun.

Barkley joined Chelsea from Everton in January 2018, but has struggled to establish himself as a regular starter for the Blues during his three-and-a-half years at the club.

The Englishman, who spent last season on loan at Aston Villa, has only played 36 minutes of first team football for Thomas Tuchel’s side this term. 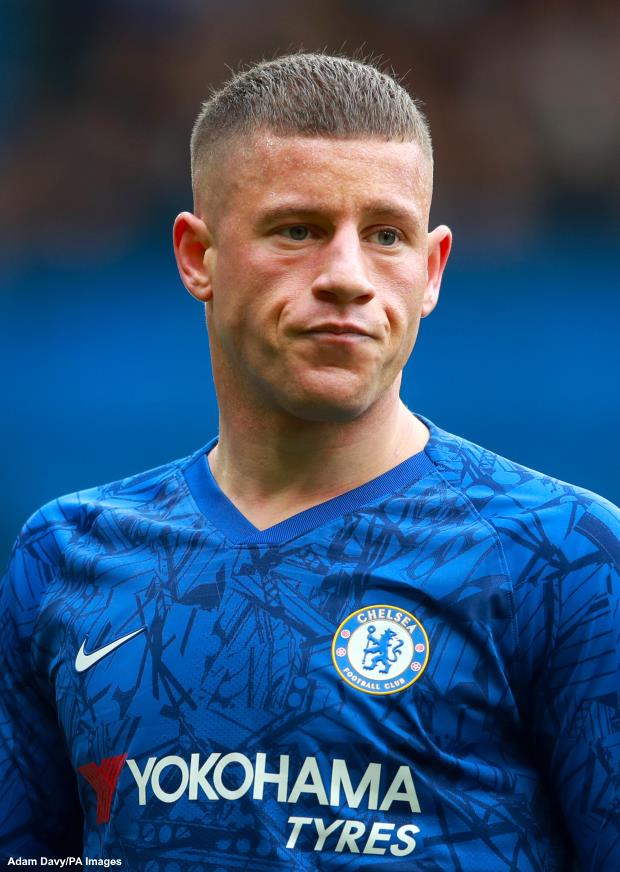 While Barkley is finding playing time hard to come by at Stamford Bridge, Burnley are prepared to give him an opportunity to get his career back on track.

The Clarets are interested in acquiring the former Everton star’s services from Chelsea in the forthcoming winter transfer window.

Burnley, who were also linked with Barkley in the summer, are ready to pay a big part of his salary to take him on loan for the rest of the season.

And with Barkley not a big part of Tuchel’s plans, he seems likely to be available for a temporary transfer in January.

It remains to be seen if Barkley will be open to a move to Turf Moor should Burnley formalise their interest in him by making an offer.