Former Crystal Palace owner Simon Jordan has insisted that he is not sure what direction Arsenal are going in at the moment and stressed that they resemble a mediocre mid-table side.

Arsenal rescued a point at home through a late Alexandre Lacazette goal against Crystal Palace on Monday night.

Palace dominated the game after a good start for Arsenal and only the Frenchman’s late heroics saved the home side’s blushes against Patrick Vieira’s side. 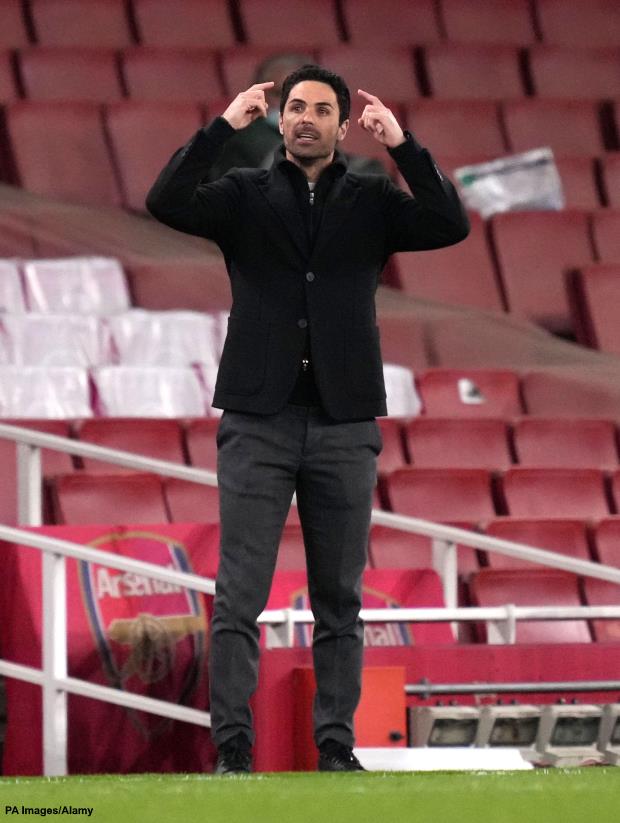 Jordan pointed out the amount of money Arsenal and Crystal Palace spent on their respective squads in recent years and feels the Eagles looked like the side with a plan under Vieira compared to the Gunners.

The former Palace owner insisted that the Eagles deserved to walk away from the Emirates with all three points.

He stressed that the north London club have spent big on their squads and despite all the excuses, they are nowhere good enough and resemble an average mid-table Premier League team.

Jordan said on talkSPORT: “I don’t know what Arsenal are.

“If you look at the two sides, Arsenal had acquisitions over £300m worth of player value on that pitch and Palace had about £70m to £80m quid, of which £35m was spent on Benteke.

“You have got Vieira, in-situ for three months with a team who are morphing, had a whole range of contractual situations, with a change of direction and the idea of being more expansive and more ambitious than the side that sat in for years under Roy Hodgson.

“Then you got Arsenal that have a billionaire owner that have been an elite football club for as long as we can remember, that has the ambition of being back amongst the elite with a manager who is in place for the best part of nearly two years now.

“You spent a lot of money but what are you?

“You were lucky yesterday to get away with that result. Palace probably, if they had a little bit of belief in the last ten minutes, deserved to win that game.

“What does that tell you where Arsenal are? They had a reasonable couple of results recently but they are not anywhere near.

“I think Arsenal are nowhere near moving in the right direction and they look like a mid-table side.

“You can drop around the excuses but they are big football club with big owners that have spent relatively big money on players. Spending £50m on centre-backs and £30m on goalkeepers isn’t small dough.

“They spent £140m in the transfer window and it is not good enough.”

Arsenal have another home game lined up next Friday night when they will host Aston Villa at the Emirates.