Celtic legend David Provan has claimed that Ange Postecoglou has money to spend on improving his side’s defence in the coming transfer windows to make the Bhoys more solid at the back.

The Glasgow giants have kept a clean sheet in their last two games and the defence looked good against Ferencvaros in their Europa League win on Tuesday.

Carl Starfelt and Cameron Carter-Vickers seem to have developed a partnership at the heart of Celtic’s defence, but Provan is not convinced that the duo can be long term solutions. 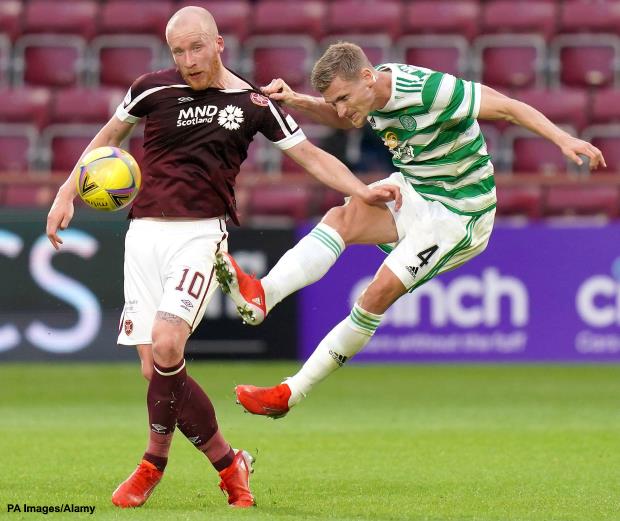 The Celtic legend pointed out that there were instances in the win over Ferencvaros when the centre-back pairing did not look convincing despite the clean sheet they managed to keep.

He claimed that Postecoglou has identified defensive targets and has the budget to go out and spend money on bringing in more reinforcements at the back in the near future.

Provan said on the Go Radio Football Show: “I have still got my worries about the two centre-backs.

“I accept that it was a really good and commanding performance from Celtic, but you saw late in the game just two examples with Starfelt wanting too much time on the ball and he was closed down.

“And Carter-Vickers was caught under a bread and butter long ball over the top when he should have been dropping because he was under no pressure.

“The two centre-backs still worry me.

“I was told that Ange has got the budget and has identified players who can come in and make Celtic much better at the back.”

Celtic will hope to continue their impressive defensive performances when they host St. Johnstone at Parkhead on Saturday.