Ferencvaros goalkeeper Denes Dibusz has stressed the need for the Hungarian outfit to learn from their defeat to Celtic to be ready for their home clash with the Hoops.

The Bhoys beat Ferencvaros 2-0 to register their first win of the season in the Europa League group stage on Tuesday, courtesy of a goal from Kyogo Furuhashi and an own goal from Balint Vecsei.

Ferencvaros goalkeeper Dibusz saved a penalty from Callum McGregor to stop Celtic from scoring their third, but has admitted that the result could have been much worse for his side. 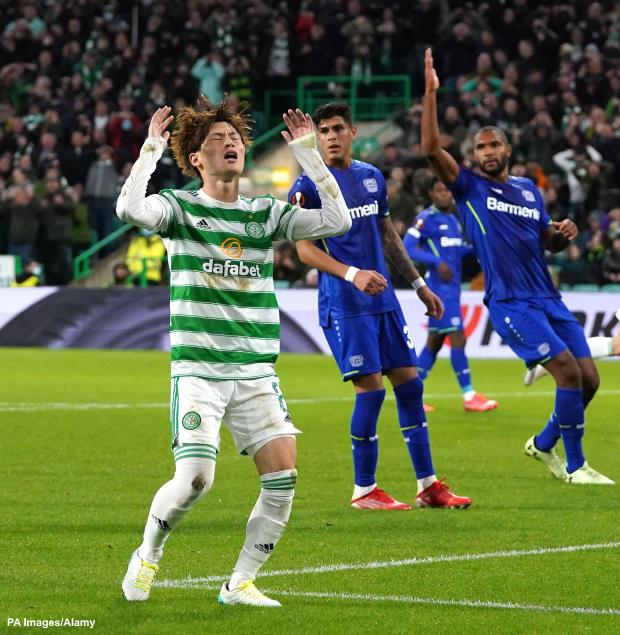 The 30-year-old conceded that Ferencvaros struggled to keep the ball in their possession and hence were put under constant pressure by Ange Postecoglou’s side.

Keen to keep Ferencvaros’ hopes of staying in Europe, Dibusz also stressed the need for the Hungarian side to learn from the defeat to be ready for their home clash with Celtic.

“We couldn’t get the ball out, even if we made a pass, we couldn’t keep the ball, so our defence was under constant pressure“, Dibusz was quoted as saying by Hungarian outlet Origo.

“We should be glad that this did not become a major defeat, because unfortunately, it was possible.

“We need to learn from this match because our home match against Celtic will be our last chance to get there in third place.“