West Ham United could make a move to land Barcelona goalkeeper Neto during the January transfer window, it has been claimed in Catalunya.

Veteran goalkeeper Lukasz Fabianski is likely to leave the club at the end of the season when his contract expires and David Moyes is assessing his options going forward.

The Hammers signed Alphonse Areola from Paris Saint-Germain last summer on loan with an option to buy, but he has made just two appearances in the Europa League and the EFL Cup. 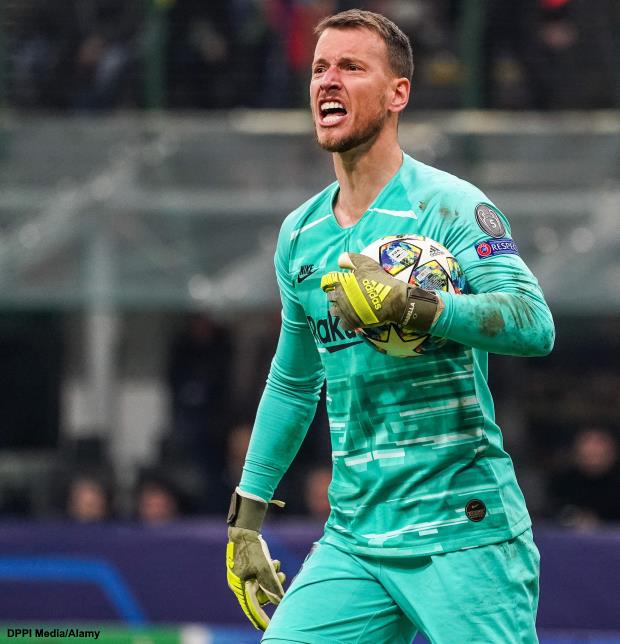 The east London club are expected to try and bring in another goalkeeper in the January transfer window to bolster their options.

And according to Spanish daily Sport, West Ham are likely to revisit their interest in Neto during the winter window.

The Brazilian wanted to leave Barcelona last summer and the Hammers showed some interest in the goalkeeper.

Neto has played twice in the league this season but is aware that he is only likely to get minutes in the domestic cup competition for Barcelona going forward.

He is keen to assess his options in January and West Ham may emerge as a viable destination in the middle of the season.

It remains to be seen whether West Ham’s interest in the Brazilian materialises into a concrete offer this winter.