Arsenal manager Mikel Arteta has not ruled out offering a new contract to Alexandre Lacazette in order to extend the Frenchman’s stay at the club.

The forward came on and made a big impact against Crystal Palace when he scored a last-ditch equaliser to save Arsenal’s blushes at the Emirates on Monday night.

The 30-year-old is in the final year of his contract and so far, the Gunners have not opened discussions over a new deal with the forward. 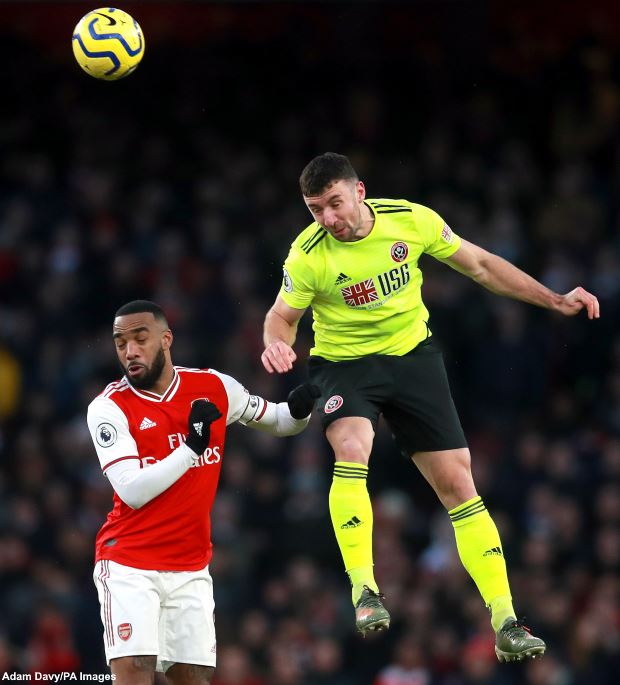 Lacazette is expected to leave as a free agent next summer and Inter are reportedly preparing to offer him a three-year contract to move to Italy ahead of next season.

The Frenchman was linked with a move away from Arsenal last summer as well but Arteta stressed that he never doubted the striker’s motivation going into the season.

The Arsenal boss said in a press conference: “I had no doubts about that and if I did I would probably have decided to do something different in the summer if the motivation was just his financial future.

“It’s not the case with Laca.”

The Spaniard also does not rule out the possibility of the club offering Lacazette a new contract to stay at the Emirates beyond next summer.

Asked if it is impossible that Lacazette will be given a new contract, he said: “No.

Lacazette has scored three times in five appearances for Arsenal in all competitions this season.