Newcastle United have also made enquiries into the prospect of appointing San Jose Earthquakes coach Matias Almeyda as their new manager, it has been claimed in Italy.

The new Magpies owners are in the middle of the search for their first manager following the departure of Steve Bruce earlier this week.

Newcastle are deliberating over the profile of the manager they want to bring in given their current predicament and also their ambition to grow as a club in the coming years. 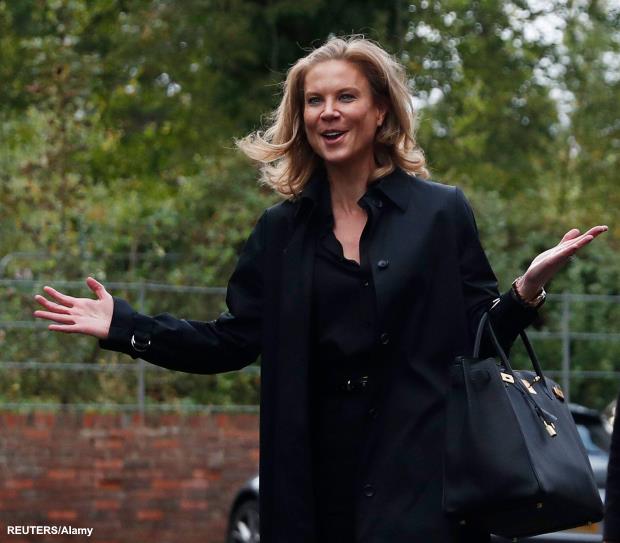 Unai Emery, Paulo Fonseca, Steven Gerrard, Frank Lampard, Lucien Favre and Roberto Martinez are all in the fray as Newcastle look to find the right candidate.

The former Argentina midfielder is currently managing in the MLS and also has experience of coaching at South American clubs.

The 47-year-old is claimed to be open to crossing the Atlantic and coaching in the more competitive environment of the Premier League.

Newcastle are not shying away from looking at more left-field options apart from the established European coaches they are considering.

The Magpies are hopeful of bringing someone in soon as they look to move out of the Premier League drop zone.