Jamie Carragher has stressed that even if Manchester United beat Liverpool at Old Trafford on Sunday it would change the fact that Ole Gunnar Solskjaer is not at the level of Jurgen Klopp, Pep Guardiola or Thomas Tuchel.

Under pressure after a run of poor results and performances and 2-0 down at home at Atalanta at half-time, Solskjaer’s Manchester United responded with a thrilling second-half show on Wednesday night to win 3-2.

Some of the pressure on Solskjaer has lifted but he needs a similar result when Manchester United host Liverpool on Sunday and ahead of the game that there have been words between Carragher and the Manchester United boss. 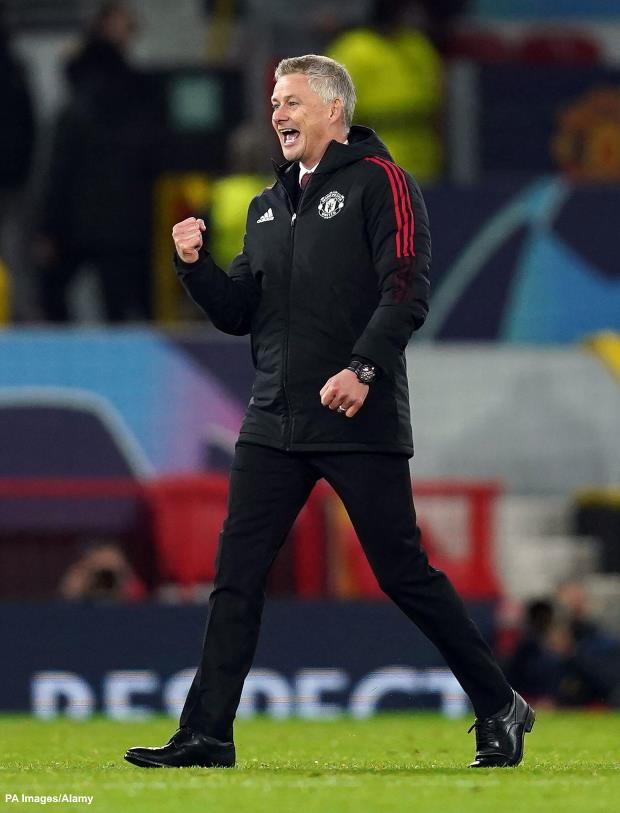 The former Liverpool defender recently suggested that Solskjaer will never scale the heights of managers such as Klopp, Guardiola or Tuchel.

And Carragher is happy that the Manchester United manager fought fire with fire by having a go at him, but he was not looking for a reaction from him.

The former defender insisted that the result between Manchester United and Liverpool on Sunday will be immaterial as it will not change his opinion about Solskjaer’s ability as a manager.

Carragher wrote in his column for the Daily Telegraph: “I noticed Solskjaer had a go back at me this week for suggesting he’s never going to reach those heights [Klopp, Guardiola and Tuchel’s levels], and rightly so.

“You want to see a manager fighting for himself and his club.

“You look at the way United have fought back from the criticism since Saturday’s 4-2 defeat at Leicester and that’s the sign of a great club.

“You can never keep them down.

“But I didn’t say it for a reaction or because United happen to be playing my old club on Sunday.

“United can beat Liverpool and the Old Trafford crowd can play a huge part, as they did against Atalanta in the Champions League on Wednesday night when they came back from two goals down to win 3-2.

“But it won’t change the bigger picture.

“Wednesday still felt like they were papering over the cracks.”

Solskjaer still needs a result on Sunday as a win would cut the difference between Liverpool and Manchester United to just a point.