Manchester United have named their starting eleven and substitutes to welcome rivals Liverpool to Old Trafford in the Premier League this afternoon.

Ole Gunnar Solskjaer is coming under increasing pressure as Red Devils boss, but his side pulled off a come-from-behind win over Atalanta in the Champions League in midweek to boost their morale heading into the Liverpool game. 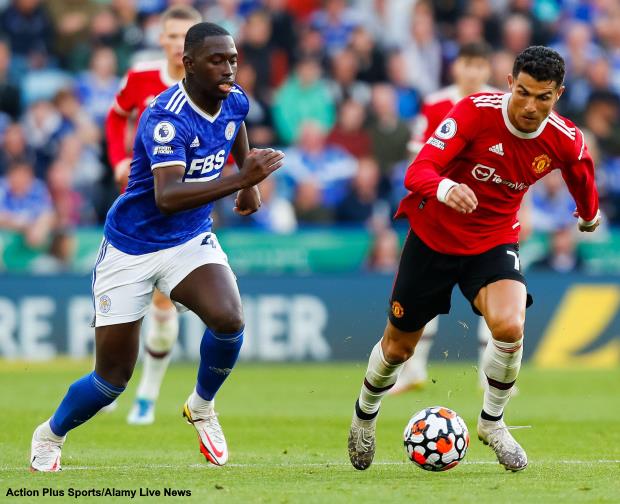 Manchester United have stuttered in the league of late with a draw against Everton and losses against Aston Villa and Leicester City, but they have lost just once at Old Trafford against Liverpool in their last nine meetings.

Solskjaer is without summer arrival Raphael Varane, who is injured.

David de Gea is in goal for Manchester United this afternoon, while at the back Aaron Wan-Bissaka and Luke Shaw slot in at full-back, with Harry Maguire and Victor Lindelof in the centre.

If Solskjaer needs to make changes then he has options on his bench, including Paul Pogba, Jadon Sancho and Edinson Cavani.