Despite the season still being in October, there are increasing calls for Solksjaer to be sacked and Sutton thinks Liverpool have effectively made the Norwegian’s position untenable. 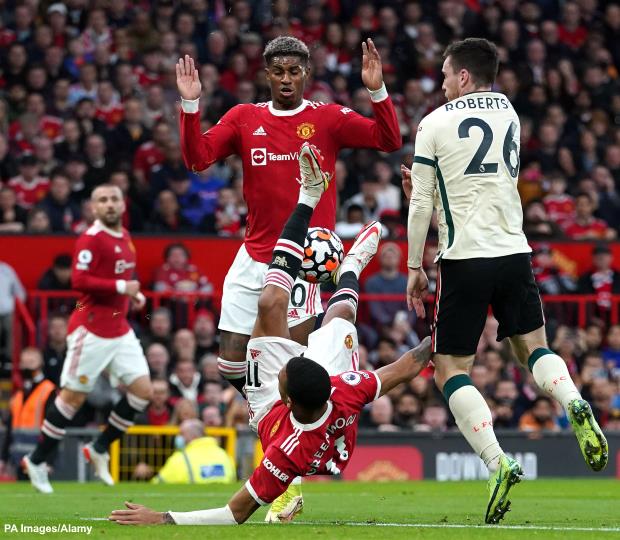 Sutton said on BBC Radio 5 live: “We’ve stuck up for Ole Gunnar Solskjaer now but he’s been there for almost three years now.

“With the signings at the start of the season you were thinking they have to challenge for the title.

“But I really don’t see any other way. He has to go, surely?”

Manchester United have been insistent that they will not sack Solskjaer and back him to continue to lead the club forward.

The Red Devils are still just three points off the top four and are next in action against Tottenham Hotspur in the Premier League next weekend, before they then return to Champions League action with a trip to Italy to play Atalanta. 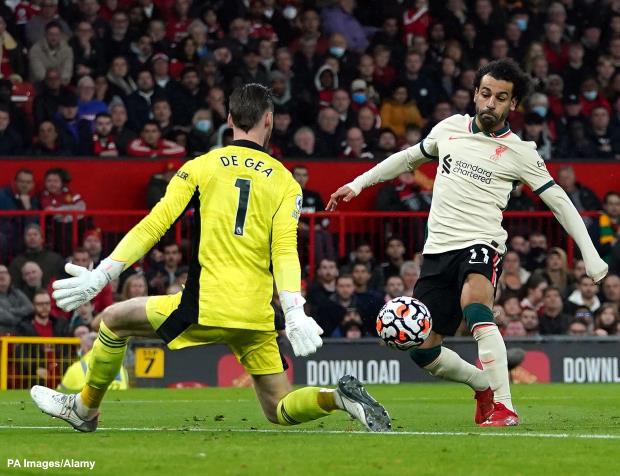