Marseille midfielder Pape Gueye has hailed William Saliba for his maturity, which he feels is evident in his game, and tipped the Arsenal loan star to be a top player.

Following stints with Saint-Etienne and Nice, Saliba returned to France on another temporary deal in the summer transfer window, joining Marseille on a season-long loan contract.

The central defender has gone on to establish himself as a regular starter for Jorge Sampaoli’s side, making 12 appearances across all competitions so far. 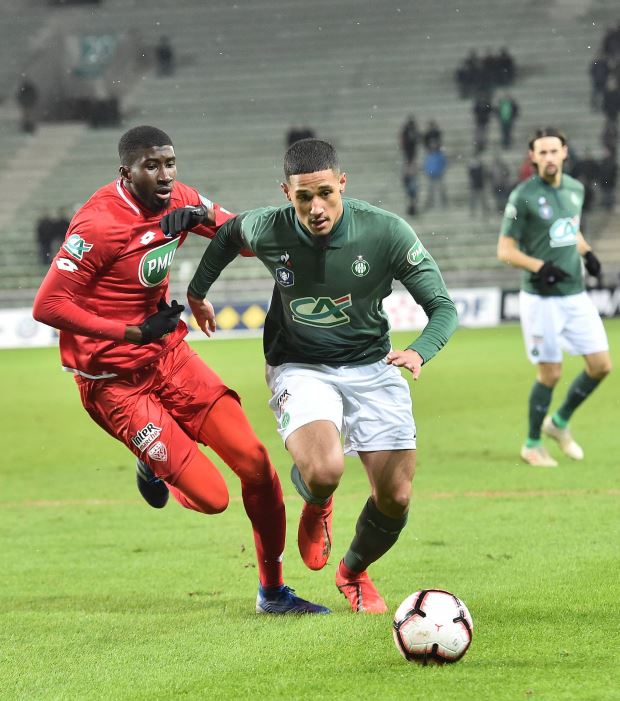 Reflecting on Saliba’s time at Marseille so far, team-mate Gueye insisted that he has not been surprised with how the 20-year-old has settled in at the club, having watched him in action at Saint-Etienne.

Gueye, who is close to Saliba, hailed the centre-back for his maturity, as well as his physicality, and tipped him to become a top player in the future.

Asked if he is surprised with how Saliba has adapted at Marseille, Gueye told a press conference, “No.

“He is someone I watched when he was at Saint-Etienne. Everyone knew him.

“When he arrived I saw he was very mature, you can see it in his game.

“He knows when to take a risk and when not to take it, he is very strong for someone his age.

“He’s a top player, he listens, I’m very close to him and I think he’s going to be a huge player and I hope he does because he deserves it.“

Having made a bright start to his life at Marseille, Saliba will be hopeful of continuing his fine form and returning to Arsenal with significant first team experience under his belt.