Stuart Dallas has insisted that Leeds United’s upcoming Premier League clash against Norwich City will not make or break their season but stressed they need to get the win to build a platform and kick on in the league.

Following a superb first season back in the Premier League, the Whites have had a tough start to the current campaign and are currently 17th in the league with only one win to their name.

However, Leeds’ upcoming top flight opponents Norwich are worse off than the Yorkshire giants, with them languishing at the bottom of the league, winless in nine outings resulting in a lot of uproar from their fans. 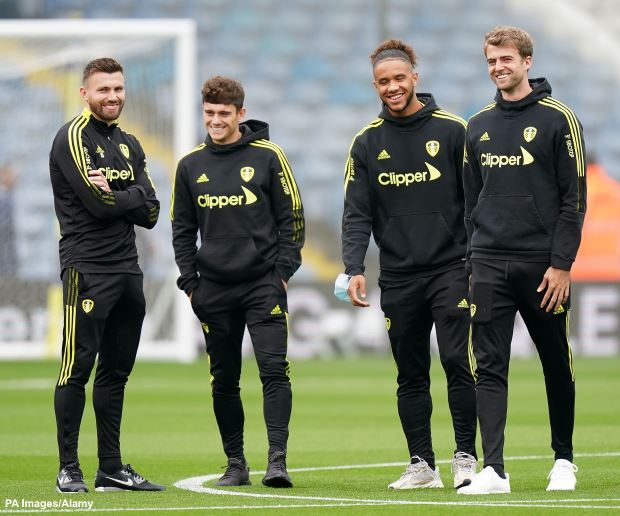 Sunday’s clash at Carrow Road is considered to be a must win game for both Leeds and their hosts, but Whites star Dallas has insisted the encounter will not break or make their season irrespective of results.

But Dallas admitted that Leeds need a win against Norwich on Sunday as it would give them a platform to build on, to get results and claw their way back up the table.

Asked about his thoughts on the Norwich clash, Dallas said on BBC Radio Leeds: “Look people will build this game up because the two of us are down around the bottom.

“This is a huge game for us, of course it is but it is like every other game.

“It will not make or break our season no matter what happens but it is a huge game and we need to go there and win the game.

“We had it tough in recent weeks with injuries and stuff but again we do not shy away from the challenges.

“We have to go there with belief to win the game.

“We will go there with belief and hopefully we can go and get a result and that will start us on a roll and give us some momentum, give us that platform that we need.”

Leeds will be determined to get their second win of the season at Carrow Road and pile further misery on Norwich, who have lost seven of their nine games.