Manchester City and Brighton & Hove Albion have Ajax star Noussair Mazraoui on their radar, with the full-back also linked with interest from Leeds United and Arsenal, according to Eurosport.

With an extension of contract currently not in sight, Mazraoui could become a free agent next summer, which has put several clubs on alert. 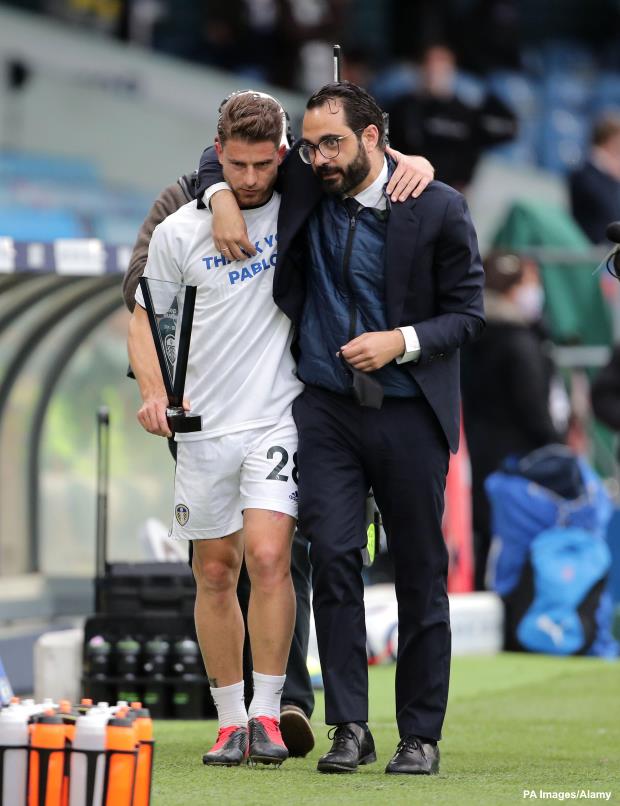 The Premier League duo of Arsenal and Leeds are both credited with interest in the 24-year-old.

And it appears the Gunners and the Whites could face more competition for the Moroccan’s signature as their top flight rivals Manchester City and Brighton also have him on their radar.

Mazraoui came through Ajax’s youth system and is a fixture under Erik ten Hag, starting eleven of their 16 games across all competitions so far this season.

The right-back has racked up four goals and three assists for Ajax this season, further raising his stock across Europe.

It remains to be seen whether Mazraoui will leave Ajax on a free transfer next summer, with the defender currently not short of suitors.