Manchester City have named their starting line-up and substitutes to play host to Rafael Benitez’s Everton in the Premier League this afternoon.

The Citizens sit in third spot in the league standings, but victory today would move them above Liverpool and to within three points of league leaders Chelsea. 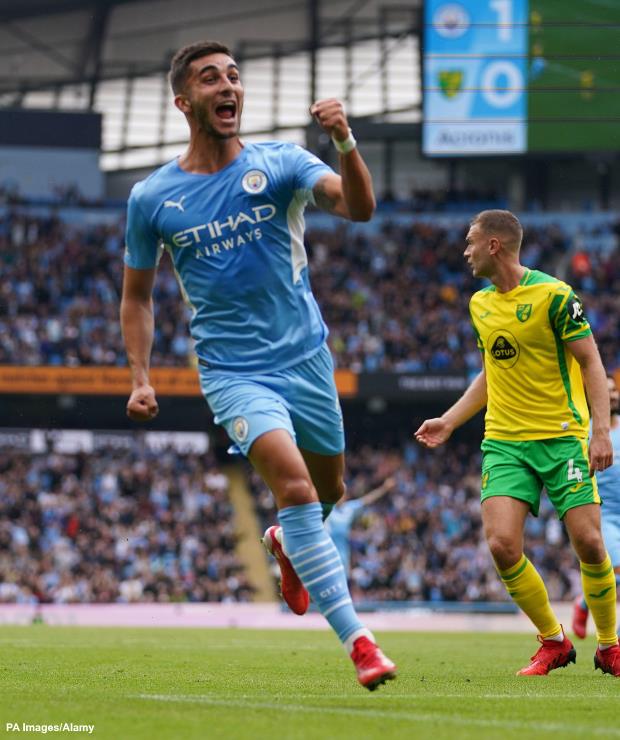 They face an Everton side who kept Tottenham at bay to draw 0-0 before the international break, and must also make do without key midfielder Kevin De Bruyne, who is self-isolating.

Manchester City have not lost against Everton since 2017 and the Toffees have not won at the Citizens since 2010.

Pep Guardiola has Ederson in goal today, while at the back he selects Kyle Walker and Joao Cancelo as full-backs, with John Stones and Aymeric Laporte in the centre.

Guardiola can use his substitutes to shake things up and has options that include Riyad Mahrez and Gabriel Jesus.