Chelsea star Mason Mount has insisted that he needs to improve his output in the final third and be more consistent when it comes to scoring and assisting goals.

Mount has established himself as one of the first names on Thomas Tuchel’s team-sheet at Chelsea after coming through the ranks.

He was a key player in Chelsea beating Manchester City in the Champions League final last season and has been massive this season as well as the Blues lead the Premier League table. 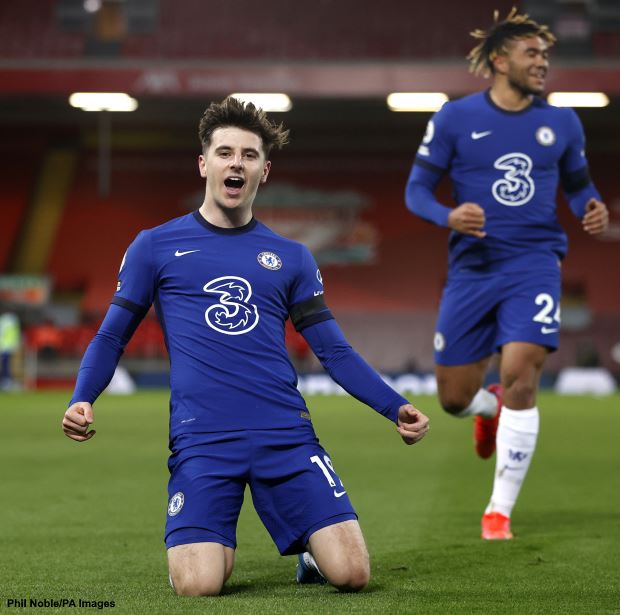 He admitted that the last year has been brilliant for him and playing consistently in the Premier League has helped him to understand that he can do great things.

However, the midfielder stressed that there is massive scope for improvement in the game, especially in the final third.

He wants to be more consistent in creating goals for his team-mates and get on the scoresheet himself more regularly.

The Chelsea star told French sports daily L’Equipe: “In one year, I have improved a lot and gained self-confidence.

“By consistently performing in the Premier League, I realised I could do great things. Also, I often take time to study my game and think about how I could improve.

“I must not let three or four matches go by without being involved in a goal.

“In the Premier League, in my position, you can only get one or two chances to score a goal in a game and I must not miss them.

“And I need to better analyse the games to put my team-mates in the best possible position in order to help them score.”

Mount has scored 20 times and provided 17 assists for his team-mates in 121 appearances for Chelsea.