USA Under-20s boss Tab Ramos has revealed that Celtic defender Cameron Carter-Vickers is a great presence behind the scenes and is hopeful that he will be a success at Parkhead.

Celtic signed the centre-back from Tottenham on loan last summer with an option to buy and he has started all their league games since he joined the club.

He has emerged as one of the key players under Ange Postecoglou’s tutelage and the Bhoys are expected to make the move permanent when the time comes. 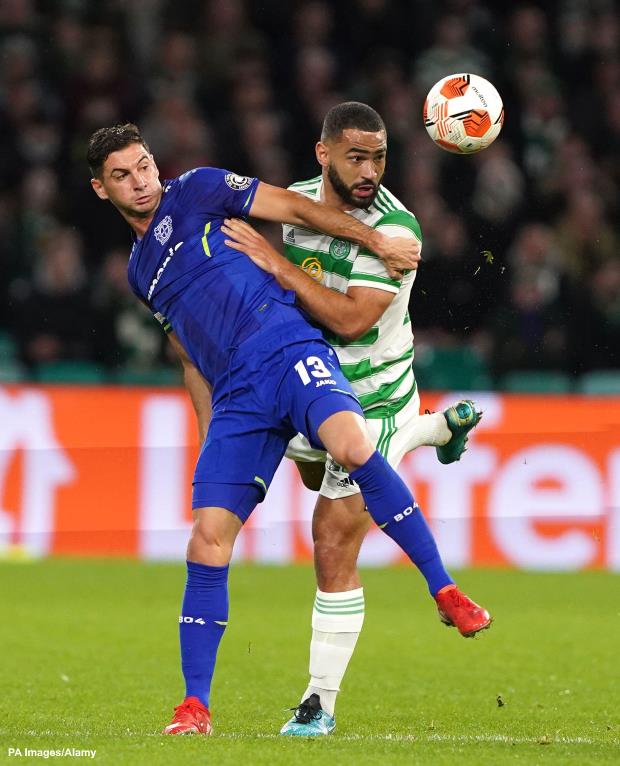 Ramos coached him at youth level for the United States and lavished praise on the good attitude he brings to the camp.

The US Under-20s boss insisted that he is one of the players he enjoyed working with the most due to his ways in training.

He is hopeful that Celtic are the club where he truly goes on to shine as Ramos feels they can both be good for each other.

“Cameron is a great person to have at camp, always smiling, always with the right attitude”, Ramos told The Athletic.

“He was one of my favourite players to coach because of his demeanour.

“He brought a lot to the table, he made the team better, on the field and off it.

“I hope he’s good for Celtic, and I hope Celtic are good for him.”

Carter-Vickers only made five senior appearances for Spurs and is looking much more at home with Celtic.