Chelsea are sweating over Ben Chilwell’s knee injury and are afraid that he could be ruled out for the rest of the season, according to the Daily Telegraph.

Chilwell hobbled off the pitch in Chelsea’s win over Juventus on Tuesday night with a serious knee injury.

Initial scans have suggested that the defender has damaged his anterior cruciate ligament (ACL) and he will be undergoing more scans. 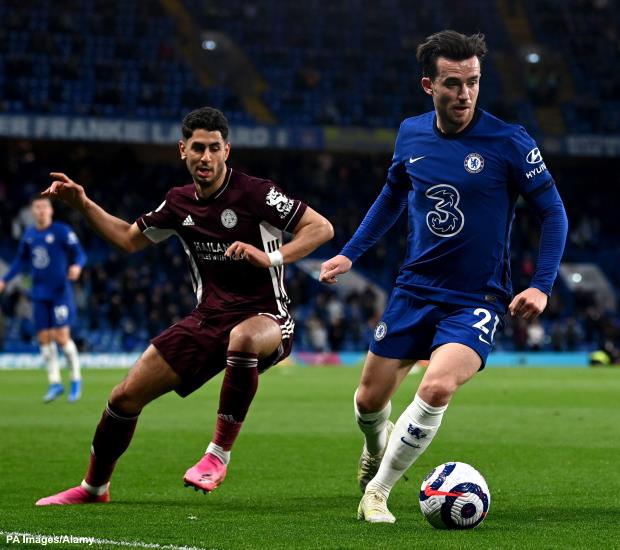 Chelsea are waiting for the latest reports to come on the defender’s injury but are prepared for the worst news.

His team-mates are afraid that the defender will be ruled out for the rest of the season due to the suspected ACL damage.

The left-back is also likely to miss the start of next season given the time players take to recover, recuperate and be fit to play following ACL damage.

Chilwell initially lost his place to Marcos Alonso at the start of the season but won his place back in Thomas Tuchel’s team through good performances.

But if Chelsea’s worst fear comes true, the defender will now be looking at a long road to recovery.