Borussia Monchengladbach sporting director Max Eberl has not ruled out the possibility of taking Arsenal star Granit Xhaka back to the club.

Xhaka was keen on a move to Roma last summer but the Serie A giants never matched Arsenal’s asking price and he signed a new three-year contract with the Gunners.

The midfielder was a key player in Mikel Arteta’s team before he suffered an injury and is currently out on the sidelines, recovering and recuperating. 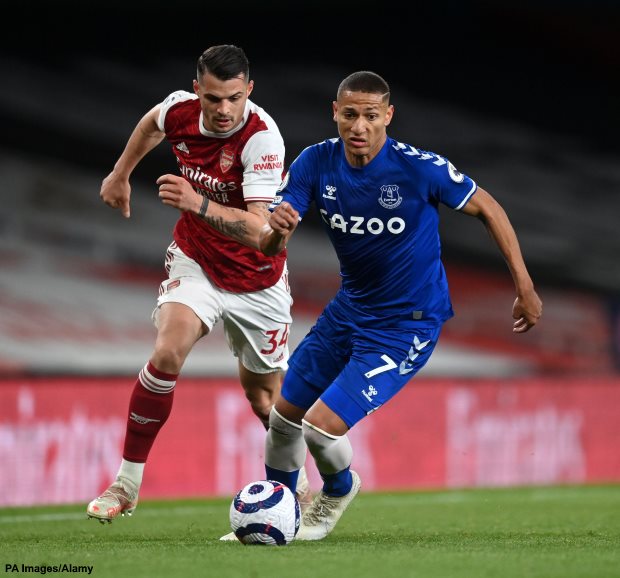 There are suggestions that Xhaka could consider returning to his former club Gladbach in the near future.

The German club sold him to Arsenal in 2016 and he has admitted he would like to go back at some point.

Eberl admitted that Xhaka still shares a close relationship with the club and the midfielder has hinted that he could consider returning to Gladbach in the future.

The Gladbach sporting director said in a press conference: “Granit had a great time here.

“We are pleased that he has a very close relationship with the club and the region.

“He has already hinted at it several times.”

After briefly considering letting him go last summer, Arsenal may be looking to hold on to Xhaka.