Antonio Conte has warned his misfiring Tottenham Hotspur stars that he is assessing them ahead of the opening of the January transfer window.

Spurs suffered an embarrassing loss at minnows Mura in the Europa Conference League on Thursday night to further underline the scale of the job facing Conte.

The Italian is expected to be backed by Tottenham when the January transfer window swings open and he admits he is carefully running the rule over the players at the club. 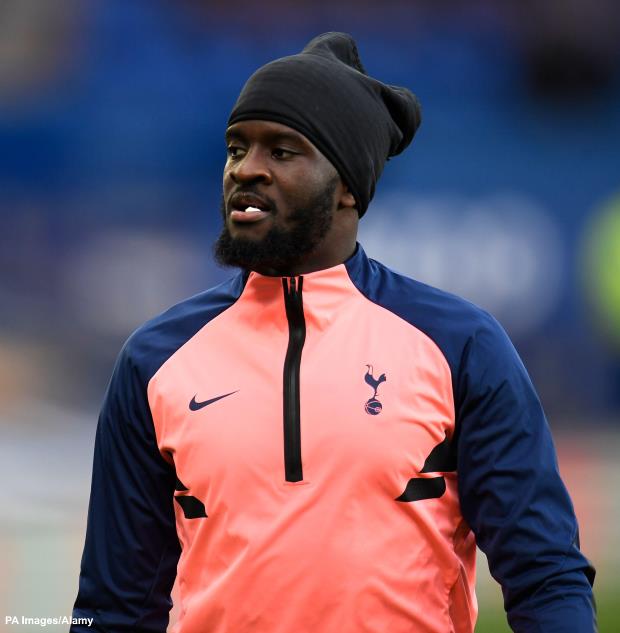 Conte stressed the importance of his players having the right mentality and revealed when he has finished his assessments he will speak to the club.

“For sure we need players with the right mentality and with the quality, players that deserve to play for Tottenham and aspire to be competitive, to fight for this shirt, to win something”, he told football.london.

“For sure, we need this. I’m making my evaluations and then I’ll speak with the club but I’m ready to continue to work in this way”, Conte added.

It remains to be seen how much money Tottenham will make available for Conte to spend in January, but the club have continued to be linked with a clutch of players.

Spurs could also look to ship out a number of their underperforming stars, if they can find clubs willing to take them.