Liverpool manager Jurgen Klopp has conceded that Ralf Rangnick joining Manchester United is not good news for the other teams in the Premier League.

Rangnick is set to become the interim manager at Manchester United for the rest of the season after he reached an agreement with the club earlier this week.

He is expected to take charge of the team next week ahead of their clash against Arsenal at Old Trafford next Thursday night. 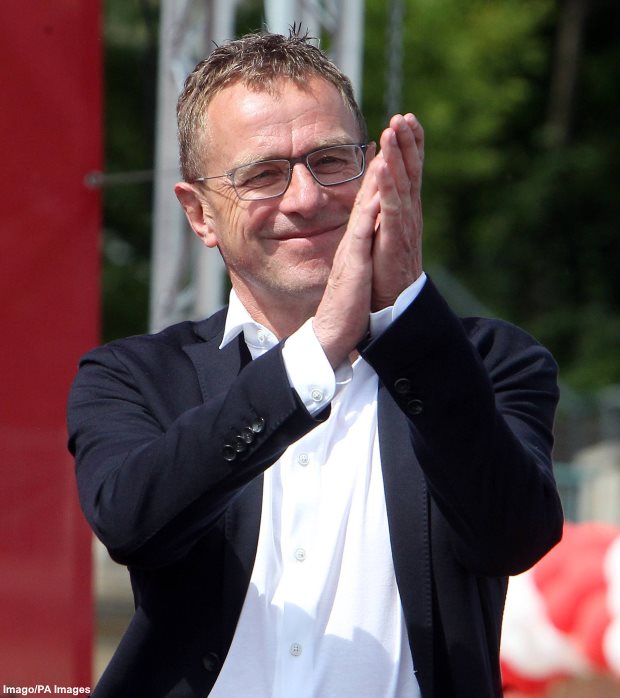 The 63-year-old has a massive stature in Europe and is considered by some to be the godfather of modern German coaches, with Klopp said to be one of his disciples.

Their relationship goes back a long time over the last two decades and Klopp conceded that Manchester United getting him is bad news for the rest of the Premier League.

He pointed out Rangnick built two clubs out of nowhere and turned them into major forces in Germany, and insisted that despite his different roles, in his heart, he remains a coach.

Klopp said in a press conference: “Unfortunately, a good coach is coming to England and to Manchester United.

“He is a really experienced manager, built two clubs from nowhere to a proper force in Germany in Hoffenheim and Leipzig.

“He did a lot of different jobs in football but it was always his first concern was always being a coach.

“United will be organised on the pitch, I think we have to realise that and obviously it is not good news for other teams.

“He is a really good man and an outstanding coach is coming to England.”

Rangnick is also expected to play a leading role in helping Manchester United appoint their next permanent manager.